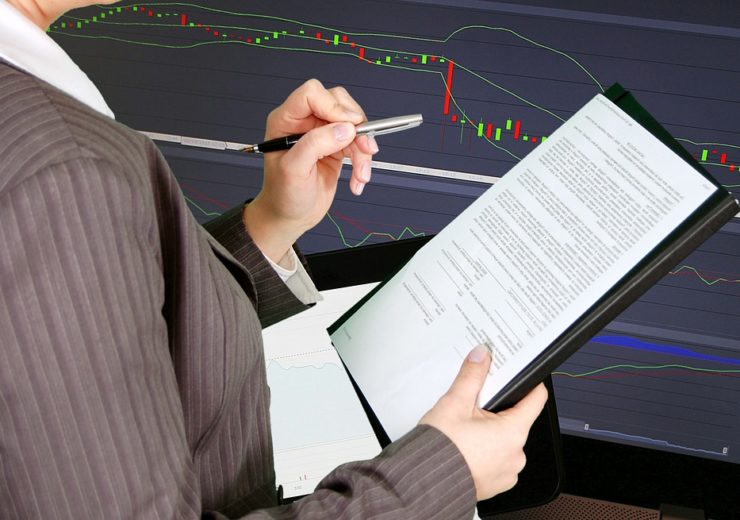 The Swiss insurance company said that its Q3 net income was unfavourably affected by mark-to-market losses of $119m. The losses are mainly related to the group’s variable annuity reinsurance portfolio, compared to adjusted realised gains of $165m in the previous year.

Chubb said that the P&C combined ratio for the reported quarter was 90.2% compared to 90.9% in Q3 2018 owing to lower catastrophe losses and increased crop insurance losses.

The global P&C unit, which excludes agriculture, had a 6.2% increase in net premiums written, at $7.07bn compared to $6.66bn reported in the same quarter in the previous year. The underwriting income of the global P&C unit moved up by 27.7% from $590m to $753m in the reported quarter.

Chubb chairman and CEO Evan Greenberg said: “Our third quarter results were highlighted by core operating earnings that were up double-digit over prior year and excellent premium revenue growth in many areas of our company.

“Core operating income of $2.70 per share, up 12%, was driven by strong contributions from underwriting and investment income. Our P&C combined ratio of 90.2% benefited from lower year-on-year catastrophe losses, offset partially by higher losses in crop insurance, another CAT-like risk.

“P&C net premiums written were up over 7% in constant dollars. Growth was distributed broadly across the globe, with net premiums up 6.5% in our North America insurance operations, up circa 10% in Asia and Latin America, and up 8% and 6%, respectively, in the U.K. and on the European Continent.”