In this role, Vasquez will be directly responsible for the general management and business results of Chubb's agency and worksite-based personal accident and supplemental health insurance company 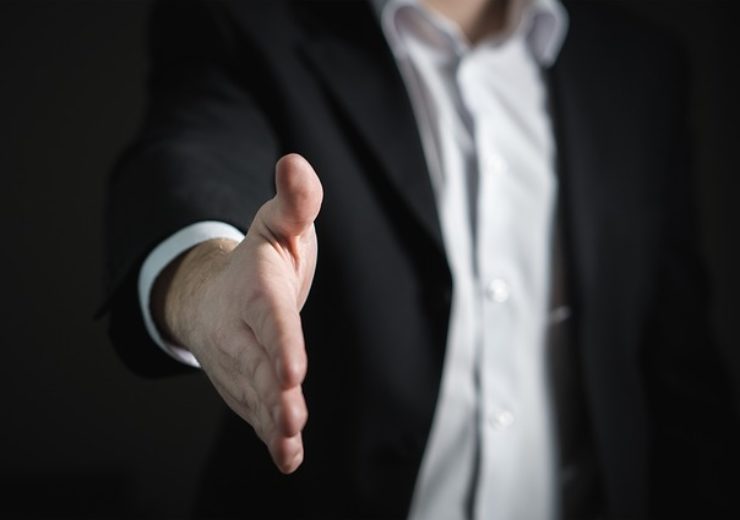 Chubb Limited announced today that Joe Vasquez, Senior Vice President, Chubb Group and head of the company’s global accident and health insurance business, has been appointed President of Combined Insurance.  In this role, Mr. Vasquez will be directly responsible for the general management and business results of Chubb’s agency and worksite-based personal accident and supplemental health insurance company, which has operations in the United States and Canada and is headquartered in Chicago.

Kevin Goulding, who joined the company in 2012 and served as President of Combined Insurance since 2017, will retire from the company at year’s end.  He will provide support to Mr. Vasquez to ensure a smooth leadership transition.

“I thank Kevin for his service to the company over the past eight years and wish him the very best in his retirement,” said Mr. Greenberg.

“Joe Vasquez is an experienced A&H executive and is well equipped to lead Combined Insurance as President.  His expertise and leadership skills will be instrumental as we focus on continuing Combined Insurance’s growth trajectory and earnings contribution to Chubb.”

Mr. Vasquez has nearly 30 years of accident and health insurance industry experience, including two decades at Chubb and ACE. He joined ACE in 2000 to create and lead the company’s U.S. accident and health business. From 2015 to 2018, Mr. Vasquez served as President of ESIS, an affiliate of Chubb and one of the industry’s oldest and largest risk management claims services companies.  Prior to joining ACE, Mr. Vasquez served in a senior leadership role in the national Accident & Health Division of Reliance National Insurance Company in New York City from 1991 to 2000.  Previously, he held senior A&H underwriting positions with the American International Group (AIG).