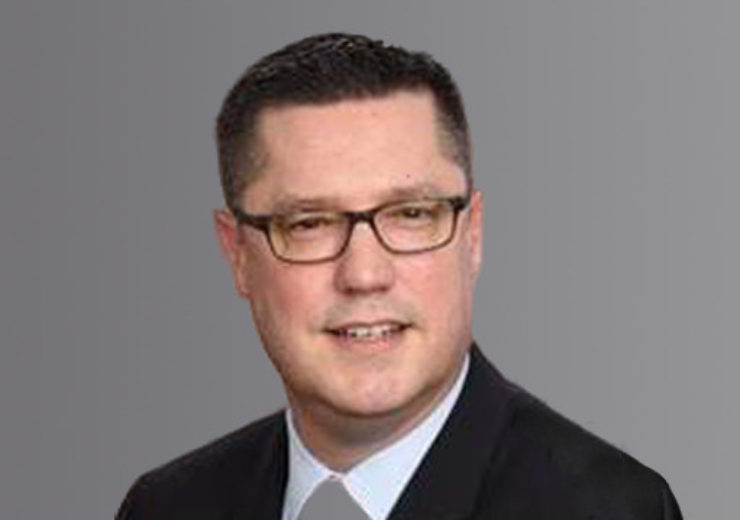 “I want to thank Scott for his service to the company over the past three decades and wish him and his family well,” said Mr. Krump.

“It’s a great pleasure to appoint Jim to lead our exciting and fast-growing small commercial and lower middle market business.  This is a high-volume, high-tech segment where efficiency and ease of doing business is the name of the game, and Jim is a proven insurance executive and business-builder in this space.  He understands the importance of offering a 100% digital experience for our agents and is the right executive to lead our efforts as we continue to penetrate the $100 billion U.S. small commercial market.

“I am equally delighted to appoint Ben to lead our middle market business, which is a core Chubb franchise.  Ben is an experienced and seasoned underwriting executive.  His expertise and leadership skills will be instrumental as we execute our ambitious growth strategies and provide the industry’s leading product and service capabilities for middle market companies across North America in more than 25 industry practices, each supported by a team of underwriting, claims and risk engineering professionals.”

Ben Rockwell began his career with Chubb in 1997 as a Casualty Claims Representative. In 1999, he joined the company’s casualty department as an underwriter. Throughout his career, he has held a variety of field and home office underwriting positions, such as Commercial Underwriting Manager, multi-line Executive Field Underwriter, Excess Casualty Manager, and Commercial Insurance Primary Casualty Leader for North America.  In 2018, he was appointed Chief Underwriting Officer of North America Commercial Insurance.  Mr. Rockwell has a Bachelor of Arts degree in Psychology from North Central College.

James Williamson began his career with ACE in 2013.  Prior to ACE’s acquisition of Chubb in January 2016, Mr. Williamson was Division President of ACE Private Risk Services.  He has also served as Senior Vice President, Chief Operations Officer of ACE’s Global Personal and Small Business insurance business, and as Chief Operating Officer for ACE’s International Accident & Health insurance business.  He was named Division President, North America Small Commercial in 2015.  Before joining ACE, Mr. Williamson served at The Hartford from 2005 to 2013 in a variety of senior underwriting, sales and strategic planning roles. Prior to The Hartford, he served at Bain & Co. as a consultant. Mr. Williamson received an MBA from The Wharton School at the University of Pennsylvania and a Bachelor of Science degree in Finance from Bryant College.