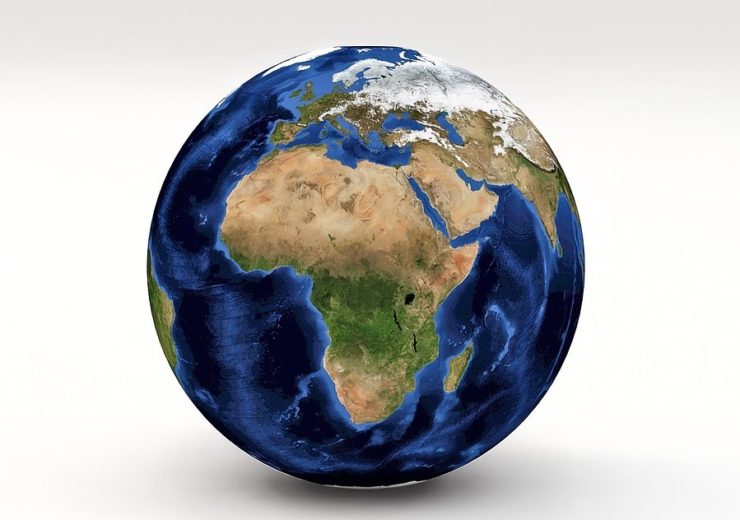 With the investment, Chubb is the first global property and casualty insurance company to become a shareholder in ATI.

In 2000, a group of East African countries, under COMESA’s leadership launched a study to know the issues in attracting foreign direct investments by the region. The study identified that political risks were the main concern for investors.

One year later, ATI was launched to provide risk solutions to investors. Headquartered in Nairobi, Kenya, ATI currently has 16 African nations and 10 institutional members as shareholders. The company supports trade and investment in African member state nations by offering comprehensive risk solutions such as political risk and credit insurance products.

ATI acting CEO John Lentaigne said: “We are delighted to welcome Chubb as one of our shareholders. Chubb’s global reach, financial strength, and expertise in this field positions them as a strategic shareholder for ATI as we look to build institutional resilience and broaden our global networks.

Chubb offers political risk insurance through two of its subsidiaries

With operations in 54 countries and territories, Chubb is one of the world’s largest publicly traded property and casualty insurance companies. It offers underwriting services for political risk insurance and reinsurance through two of its businesses, Sovereign Risk, based in Bermuda and Chubb Global Markets, its London market division.

Last month, Chubb agreed to acquire an additional 15.3% stake in Huatai Insurance Group. After the deal is closed, Chubb will own 46.2% stake in the company.