China Re secures EC approval for $950m acquisition of Chaucer

China Reinsurance Group (China Re) has secured approval from the European Commission (EC) for its $950m acquisition of Lloyd's-focused international specialty business Chaucer from The Hanover Insurance Group. 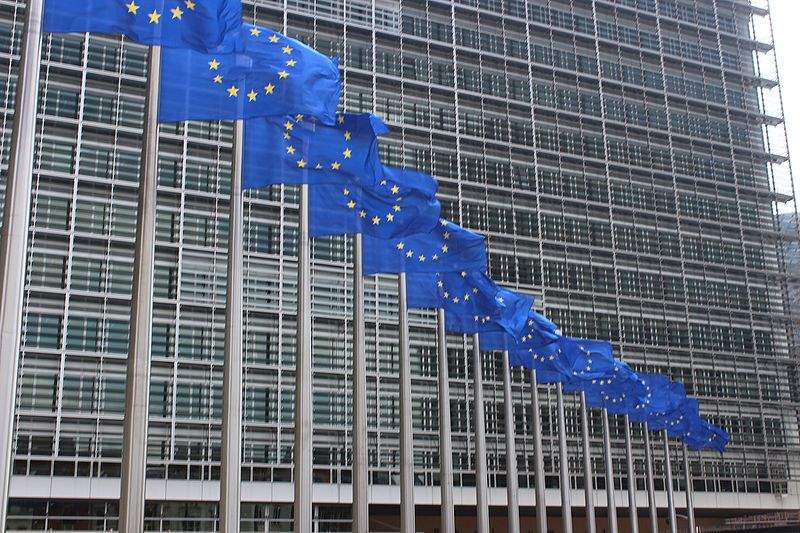 Under the EU Merger Regulation, the EC has approved the previously announced acquisition of sole control over Chaucer by the Chinese reinsurance company.

It is actively engaged in offering reinsurance, non-life insurance, and specialty insurance across the world, noted the European Commission.

On the other hand, China Re is focused on providing property and casualty reinsurance and insurance, life and health reinsurance, and asset management across the world.

The European Commission, in a statement, said: “The proposed transaction gives rise to horizontal overlaps between the companies’ activities, but the Commission concluded that it would raise no competition concerns given the companies’ limited combined market positions resulting from the proposed acquisition.”

The commission revealed that it had examined the transaction under the simplified merger review procedure.

The deal between China Re and Hanover Insurance for the acquisition of the latter’s specialty business was signed in September 2018.

The transaction includes cash consideration from China Re of $865m and a pre-signing dividend from Chaucer of $85m, received in the second quarter of 2018.

Headquartered in London, Chaucer has operations in Buenos Aires, Copenhagen, Houston and Singapore as well.

The company deploys specialist underwriters in all major insurance and reinsurance classes such as energy, global marine, casualty, property and aviation.

Hanover Insurance decided to sell the specialty business following a strategic review. The sale of Chaucer is expected to help the insurance major focus on its domestic property and casualty businesses while moving forward with its long-term strategy and also to provide even stronger returns for its shareholders.

Chaucer was acquired by Hanover in 2011 for $474m. In 2017, the specialty business acquired SLE Holdings, a Lloyd’s managing general underwriting agency (MGA), based in Australia.