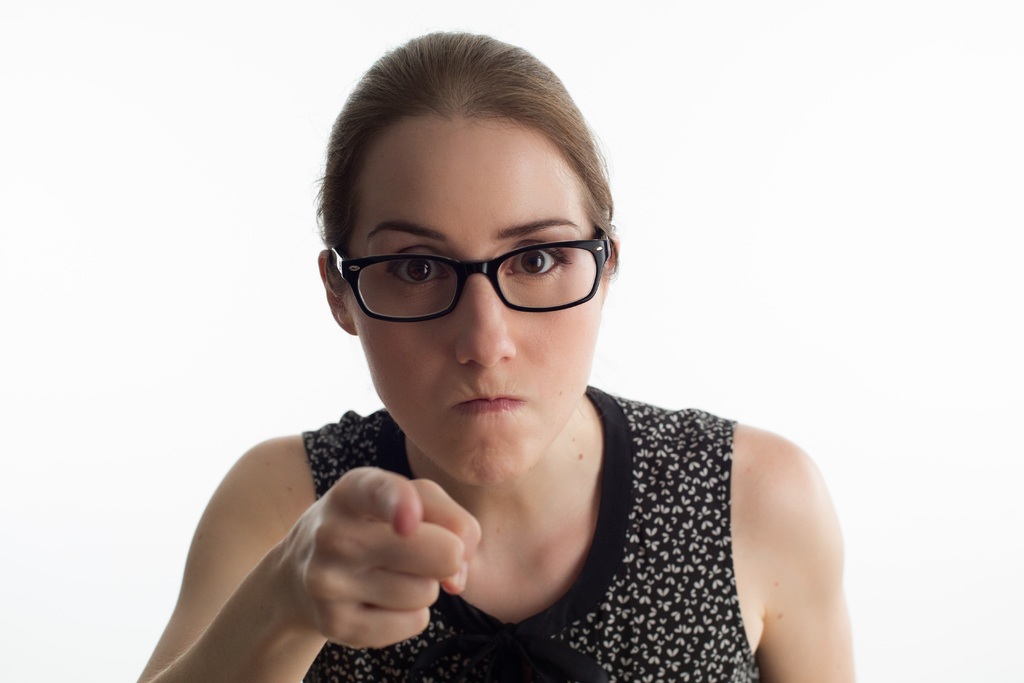 The CII has joined others in the industry calling for a reduction of IPT in the Budget (Credit: PxHere)

The organisation — which exists to build trust in the insurance industry — attacked the IPT, claiming it has “unreasonably risen” from the introductory rate of 2.5% in 1994 to a current rate of 12%.

The tax, which applies to all lines of general insurance, takes a percentage of each premium payment and adds it to the government’s revenue for public expenditure — with insurers passing the cost on to consumers through higher premiums.

Chartered Insurance Institute MD of engagement Keith Richards said: “This stealth tax on responsible and vulnerable customers should be cut.”

“We are asking the government to consider the benefits for consumers of reducing the cost of premiums by cutting this tax, and the knock-on positive effect this will have across the country in making insurance more affordable for people to protect against the risks in life which may otherwise be catastrophic.”

ABI supports the call for reducing the IPT

The CII is the latest organisation to call on the government to reduce the “stealth tax”, with the ABI renewing its attack on IPT last month through an independent report that claimed the average cost to households was £223 ($285) per year.

The report said the current 12% rate meant the poorest 50% of households were paying an extra £500m ($639m) in premiums per year than they would have if IPT had remained at 5%.

“IPT costs hard-working families £223 a year, just for doing the right thing and buying insurance to protect themselves.

“Businesses and public bodies are also losing out, as this tax damages their bottom lines.

“We urge the Government to cut this stealth tax in the March Budget.”

The Social Market Foundation — the independent researcher that published the report — blasted the government for its lack of methodology in deciding the IPT rate.

Research director Scott Corfe said: “The data we have collected shows there has been no detailed analysis from the government on what rate IPT should be set at.

“It has gone up exponentially and our figures are clear: families with lower incomes are paying more every year.”

The CII hopes to see a decrease in the rate of IPT in the government budget, set to be revealed by the Chancellor on 11 March.

Other concerns from the CII

A second request, made in accordance with the Personal Finance Society, was for the government to “better enhance workplace protection schemes” — something both expect would expand access to insurance for those with disabilities and long-term illnesses.

The third concern was that all pure protection life assurance policies — those which can only pay a claim on death or disability and have no cash value otherwise — are exempted from entry, periodic and exit charges applied to discretionary trusts under current tax rules.

Explaining why this creates an issue for vulnerable consumers, Richards said: “These charges appear to have been introduced to curtail the inappropriate use of trusts as a vehicle for investments.

“However, the unintended cost of administration exceeds the potential revenue generated and presents a burden to individuals asked, often as a friend or family member, to ensure the proceeds are paid promptly on death.

“At a time when survivors can be financially and emotionally vulnerable, it serves only to punish them at their lowest, and must change.”