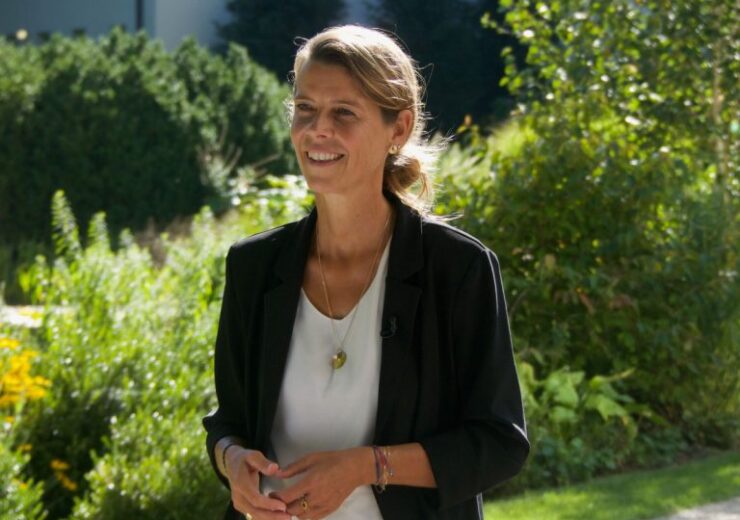 Barbara Karuth-Zelle (51), currently CEO of Allianz Technology SE, has been appointed to the Board of Management of Allianz SE in charge of Operations and IT, effective January 1, 2021. She has been appointed for the standard term of three years for new appointments. She succeeds Christof Mascher (60), who is retiring on December 31, 2020 after more than thirty years with Allianz and after having served as a Member of the Board of Management of Allianz SE for more than a decade. Christof Mascher will continue to serve Allianz and will take over selected mandates.

Christopher Townsend (52) has been appointed to the Board of Management of Allianz SE in charge of Global Insurance Lines, including AGCS and Euler Hermes, Reinsurance, Anglo Markets, Middle East and Africa, effective January 1, 2021. He has also been appointed for the standard term of three years. He served as the CEO of AIG’s International General Insurance Operations until recently and succeeds Niran Peiris (59), who is also retiring on December 31, 2020 after spending more than twenty years with Allianz.

Oliver Bäte, Chairman of the Board of Management of Allianz SE, said: “I thank Christof Mascher for his invaluable contribution and in particular, for laying the foundations for our digital transformation. I also thank Niran Peiris for his long-standing service, especially in challenging times. While I am sad to see our two esteemed Board colleagues leave, I look forward to Barbara Karuth-Zelle joining the Board. She brings with her a wealth of experience in Operations and IT. I am also very happy to welcome Chris Townsend, who is a proven leader with thirty years of experience in the insurance business and a deep knowledge of a large range of different markets.”

Michael Diekmann, Chairman of the Supervisory Board of Allianz SE, said: “Allianz owes gratitude to Christof Mascher for his three decades of service and his foresight in the area of technology. I also want to sincerely thank Niran Peiris for his dedicated contributions to the success of Allianz. With Barbara Karuth-Zelle and Christopher Townsend, we have found two very experienced new members for our management board. With their addition, along with the extension of the mandates of Sergio Balbinot, Giulio Terzariol and Ivan de la Sota, we were again able to form an experienced, stable and diverse management team.”

Both new board appointments are subject to regulatory approval.