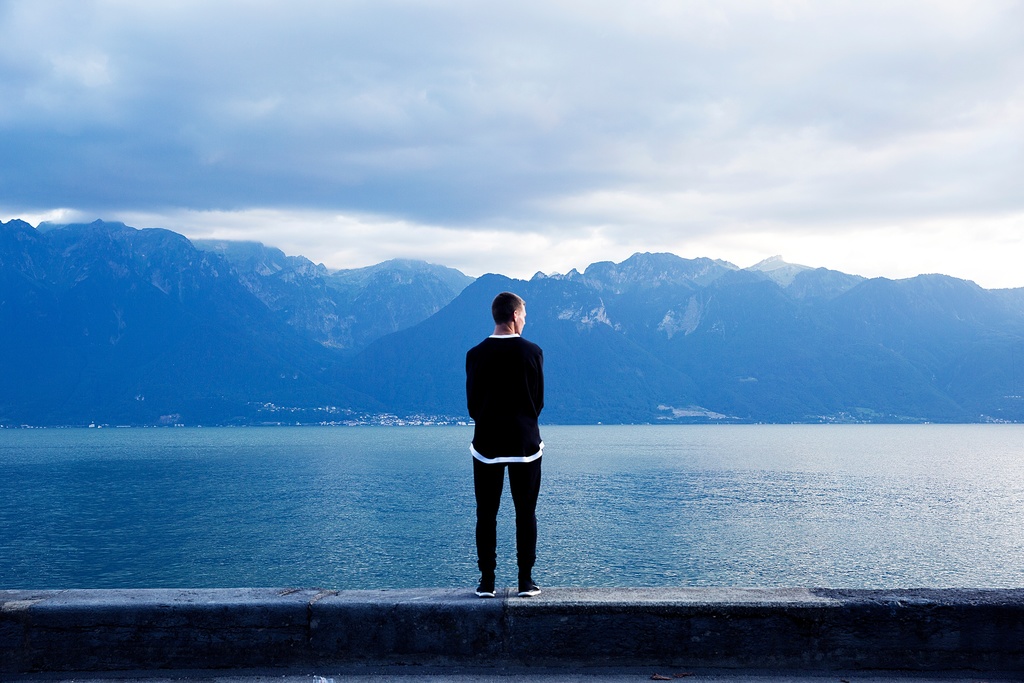 Younger generations face a different set of circumstances to their older peers, and require a different approach from the marketplace (Credit: PxHere)

It’s just one more in a long line of criticisms about how younger generations don’t engage with the world in the same way as older counterparts.

But unlike some of the more clichéd examples that paint so-called ‘millennials’ – the moniker given to those born between 1981 (age 39) and 2000 (age 20) – as bastions of narcissism and entitlement, the evidence that few are insuring for the eventuality of death is stark.

According to a 2019 study by veteran insurer Legal and General, 26% of people in the UK aged between 25 and 34 had a life insurance policy.

This isn’t too surprising when evidence suggests this generation has typically postponed traditional life milestones, such as marriage, homeownership and childbirth, all of which tend to trigger the purchase of life insurance.

But given the potential benefits of coverage, several companies are trying to get deeper under the hood and figure out what could make it an attractive proposition before homeownership becomes an option.

“Young people don’t trust insurance companies because they’re seen as being on opposite sides of the table,” says Sammy Rubin, CEO of YuLife, an insurance company attempting to drive change in this area.

The reason for low uptake, he says, isn’t so much a case of the industry getting anything wrong in its effort to sell life insurance – it is that the model isn’t a good fit for younger consumers who bring different priorities to the table.

“Life insurance has just been a death policy because you only get value when you die, and then you’re not around to get much value,” Rubin adds.

One prominent reason people of younger generations don’t tend to buy life insurance is that statistically, they have less wealth than older people, especially relative to the housing market, and so they’re less inclined to rush into decisions that tend to be easier to make with a sense of financial stability.

Despite the shortage of take-up among this generation, Legal and General found in its study that just one fifth (21%) of the 2,000 survey respondents said they hadn’t bought life insurance because they were too young to worry about death.

On the other hand, 38% said they didn’t want the extra cost burden, and 41% said it was a lower priority than other expenses.

For Phil Zeidler, founder and CEO of Dead Happy, it’s the structure of traditional life insurance policies that puts younger consumers off purchasing, especially when they’re less likely than their parents to get a mortgage – the main trigger for buying a policy.

He says: “The industry still sells these 25-year policies, so we asked the question ‘why 25 years?’

“The answer is normally that it’s all to do with typical mortgage lengths.”

The issue with this approach, he adds, is that millennials are more likely to be renting, and if they do find themselves with a partner and a mortgage, their only option is a life insurance policy fixed for 25 years, or one that offers more of a pay-as-you-go structure that still costs the same.

Zeidler sees this as tantamount to charging somebody in the present day for the same risk they may pose to a life insurer in 25 years, which in practice means they’re “overpaying in the first 15 years and underpaying for the last 10”.

“It’s not rocket science to work out that your chance of dying is lower when you’re younger than when you’re older.

“The issue with those 25-year policies is that people don’t necessarily need life insurance for a 25-year period – lives are messy and they change.

“If you only ever get to year eight, you’ve only overpaid.”

According to Zeidler, traditional life policies have been sold mainly through brokers, who get an up-front commission payment reflecting a multiple of the total first-year premium, with the potential to lose money if a policy is cancelled within the first four years.

“That means it’s in their interest for that first-year premium to be as high as possible, so they don’t want to reduce it,” he adds.

Dead Happy’s solution to this is to offer a life insurance policy that resets every year, starting at a base premium that is “around half of everyone else’s” and rising in cost by an average of 5% every year.

One of the challenges of its business model, says Zeidler, is that Dead Happy’s base premium starts at “around half of everyone else’s” because it doesn’t use a level-term pricing model, and that means, as a broker itself, its commission is much lower than others in the industry.

Rather than just paying enough to cover a mortgage (which is still an option), the company also allows policyholders to personalise the outcome of their passing, a feature the firm calls a “deathwish”.

This can include the likes of leaving a cash sum to a friend or family, or paying the cost of a funeral, as well as some more exuberant inclusions, like launching a policyholder’s ashes into space to be scattered, or memorialising them with a bronze statue.

Another potential reason young people don’t tend to purchase life insurance draws on the 41% of respondents in Legal and General’s survey that said it’s a lower priority than other expenses.

The firm also found that alongside the usual culprits, such as paying for rent, utilities and debt – all of which more than half viewed as a top priority – 20% of millennials without life insurance said it was less of a priority than spending money on their clothing, entertainment subscriptions, and the cost of dining out and drinking.

Rubin – who was founding CEO of Vitality before he started YuLife – believes the reason life insurance isn’t higher on this list is that there’s nothing in the market that provides a tangible benefit to policyholders while they’re still alive.

“Life insurance companies, up until us at YuLife, were just focusing on claims, which makes people feel as though they’re on the other side of the table,” he adds.

“What we’ve tried to do is create a win-win situation and much more of a partnership, because it’s in our interest that people live longer and healthier lives because we pay less in claims, but it’s obviously in the interests of policyholders too.

It’s because of this that he focuses the value proposition of his own company, a life insurance managing general agent, on providing value by rewarding healthy behaviours ultimately aimed at prolonging life.

Currently only available as an employee benefits programme for UK businesses, YuLife rewards include shopping discounts and air miles, as well as subscription periods to what are usually paid services, most of which are geared at improving and extending life.

What’s next for life insurance?

Both Rubin and Zeidler agree that what makes life insurers successful at gaining younger customers will depend on creating value that adheres to the fact that their lives are lived differently to those of their parents and grandparents.

YuLife teamed up with a group of developers at King – a subsidiary of gaming industry giant Activision Blizzard – to create a gamified experience for its customers that uses the same mechanics present in highly-successful video games, most of which have a younger playerbase, to engage its members.

“We’ve applied the gaming philosophy of rare, epic and legendary to our insurance plans, so you can buy rare, epic or legendary insurance,” says Rubin.

The YuLife app presents itself as a disparate universe in which members must complete quests like exercising or mindfulness meditation to gain the in-game currency YuCoin, which can be redeemed for the rewards mentioned above.

Another step in its proposition that could be released later down the line is the ability to “duel” with other members to win a higher amount of YuCoin, taking the gamification element to a new level.

He comes at life insurance from an angle of giving customers more control over what happens when they die, as well as taking some of the stigma away from death to convey a sense of realness.

But he also acknowledges the value of Rubin’s proposition.

“We haven’t ruled out getting involved in that space,” he says.

Likewise, YuLife, which currently counts market researcher Mintel, as well as Italian food distributor Del Monte, among its clients, is hoping to bring its proposition to the individual life insurance market.

“Long-term we plan to also go direct [to consumer].”

Both Dead Happy and YuLife offer something new in the life insurance market, but their long-term ambitions may bring them into competition in the future.