Specialist insurance provider CFC has launched the latest version of its cyber insurance product with cover for business interruption and expanded cover for a variety of cybercrime activities. 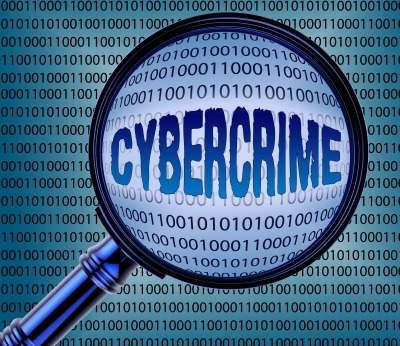 Under CFC’s new cyber insurance product, businesses will now benefit from business interruption cover that is triggered by IT system failure as well as malicious cyber events.

The updated policy also provides full supply chain business interruption cover, extending to events that impact the insured’s systems, the systems of their technology suppliers as well as those of non-technology suppliers where named. CFC is the only cyber insurance provider to offer this cover with unlimited reinstatements as standard.

CFC cyber product leader James Burns said: “Cyber insurance is about much more than a data breach. The costs associated with system failure or downtime following a cyber attack, like ransomware, can be hugely detrimental to a business and shouldn’t be overlooked when purchasing a cyber insurance policy.

“By extending the triggers and breadth of our business interruption cover to address the real-world needs of our clients, CFC is delivering the most compelling first party cyber cover in the market.”

Additionally, CFC’s cyber insurance offering adds affirmative crime cover for a new type of cyber attack on the rise, cryptojacking, where the hacker hijacks the processing power of a victim’s computer network in order to mine cryptocurrency for their own benefit, leaving the victim to foot the bill for the increased use of bandwidth. CFC’s new cyber policy also adds affirmative cover for the replacement of hardware.

Burns continued saying: “Cybercrime is the single biggest driver of cyber claims that we see worldwide, with hackers using a variety of methods and attacks to steal money and data from unsuspecting businesses. Our customers need to know they’re covered no matter the threat.”

With nearly 20 years’ experience in cyber insurance, CFC was one of the first companies to offer cyber insurance and has the largest dedicated cyber underwriting and cyber claims teams in London.