Key enhancements to CFC’s existing wording include loss of attraction, covering loss of income after an insured event within one mile from the insured premises which leads to a reduction in business activities, and threat cover for loss of rent or business interruption sustained in the event of a threat of terrorism or sabotage 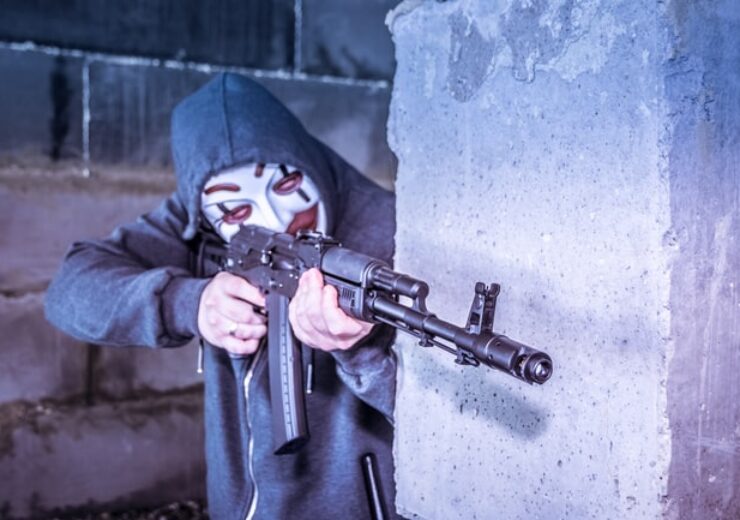 CFC, a specialist insurance provider and pioneer in emerging risk, today announced a major upgrade to its UK terrorism and sabotage policy to deliver a best of breed product for brokers seeking standalone terrorism solutions for their UK clients.

CFC has been providing insurance for terrorism and sabotage events in the UK for over a decade and was one of the first to provide a standalone terrorism policy.

Key enhancements to CFC’s existing wording include loss of attraction, covering loss of income after an insured event within one mile from the insured premises which leads to a reduction in business activities, and threat cover for loss of rent or business interruption sustained in the event of a threat of terrorism or sabotage.

“While the global pandemic has dominated our lives this year, terrorism is an ever-present threat. Only last month the UK terrorism threat was raised from substantial to severe, meaning an attack is now highly likely – and it might come from unexpected threat actors” said Ben Atkins, Terrorism Team Leader at CFC. “One law enforcement authority has recently expressed fears that right-wing extremism is the UK’s fastest-growing threat.

“I think many businesses, particularly those outside the main cities, think that they’re unlikely to be impacted – but while their business may not be the target, if they’re caught behind a police cordon, they won’t be able to trade and this could go on for days while law enforcement officers investigate an incident. Insurance policies like ours can provide the lifeline they need in a time of crisis.”

Other enhancements to CFC’s UK terrorism product include reimbursement or repair of property or contents due to looting, burglary or theft following an insured event, and brand rehabilitation providing reimbursement cover post loss for advertisement and PR costs to help business activities continue or reduce the actual loss sustained. Pollutant and contaminant clean-up cover is also now included, providing cover for clean-up costs for pollutants stored at the insured premises in the event of damage or spillage following an insured event.

CFC’s terrorism underwriting team has tripled in size over the past decade and with a £175M line per location, now writes this class in over 20 countries worldwide providing small and mid-size organizations a flexible and comprehensive alternative to government-backed cover.