The deal was first announced in March and it was expected that it could create a leading player in Medicaid, Medicare and the health insurance marketplace 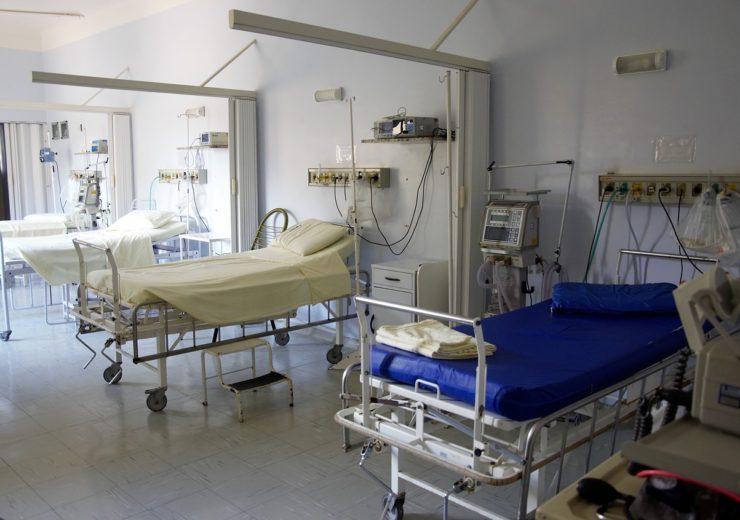 Recently, the two companies announced that they satisfied all the regulatory requirements to close the deal, including a review by the US Department of Justice.

Under the deal, which was announced last March, Centene agreed to acquire WellCare, a Florida-based provider of managed care services, for $305.39 per share. In this connection, the shareholders of WellCare will receive a fixed exchange ratio of 3.38 shares of Centene common stock along with $120 in cash for each of their shares.

WellCare is now a wholly-owned subsidiary of Centene

Under the terms of the merger agreement, WellCare has now become a wholly-owned subsidiary of Centene.

The combined company, which will operate 31 NCQA accredited health plans, will now provide access to healthcare to its over 24 million members across all the 50 states, or 1 in 15 individuals across the US.

The company will continue emphasising on long-term growth by prioritising its people, systems and capabilities for better serving its members, providers and government partners.

Centene chairman, president and CEO Michael F. Neidorff said: “We are pleased to have completed this transformational acquisition to create a leading healthcare enterprise committed to helping people live healthier lives through access to high-quality and affordable healthcare solutions.

“Through the integration planning process, it has become even more apparent that our goals, cultures and values are aligned. Centene is committed to building on our mission to further improve the health of the communities we serve. We look forward to Centene’s next chapter where we will continue to drive growth and create value for shareholders.”