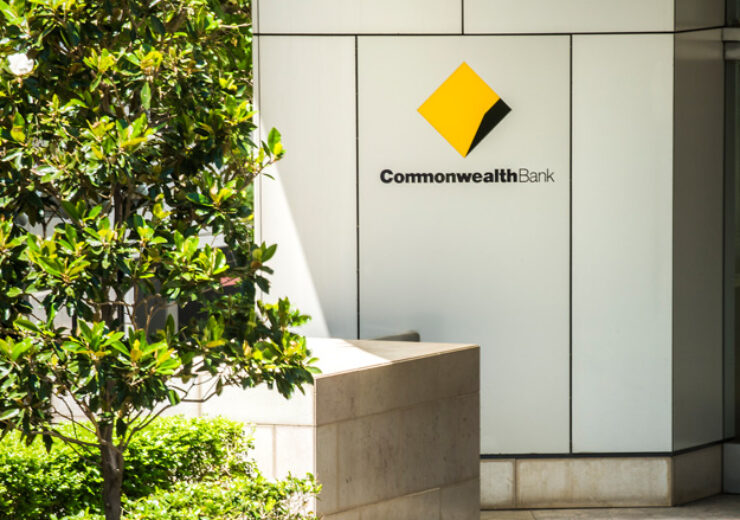 CBA announced the deal to sell its stake in BoCommLife in May 2018. (Credit: Commonwealth Bank of Australia)

Commonwealth Bank of Australia (CBA) said that the sale of its 37.5% stake in BoComm Life Insurance (BoCommLife) to MS&AD Insurance Group has been approved by the China Banking and Insurance Regulatory Commission (CBIRC).

In May 2018, the Australian bank announced the sale of its stake in the Chinese life insurance company for an amount of RMB3.2bn ($489.96m).

At that time, CBA said that BoComm Life plans to carry out a capital increase prior to the close of the deal, for which the former’s pro rata contribution will be RMB1.12bn ($171.4m).

The amount will be fully reimbursed separately by MS&AD Insurance Group’s subsidiary Mitsui Sumitomo Insurance (MSI) after the completion of the deal.

CBA expects the final sale proceeds from the BoCommLife transaction to be A$886m ($660.4m).

Currently, the Australian bank expects the sale of the stake in BoCommLife to be wrapped up by the end of this month.

The deal was taken up by CBA to fulfil a condition to the sale of its life insurance businesses in Australia and New Zealand – CommInsure Life and Sovereign, respectively to AIA Group.

The sale of Sovereign was closed in July 2018, while the sale of CommInsure Life is yet to be closed.

In a statement, CBA said: “The Group has also revised the calculation of non-cash gains and losses on disposal of previously announced divestments including BoCommLife, CFS, CFSGAM, CommInsure Life and Ausiex.

“The revisions include the finalisation of accounting adjustments for goodwill, foreign currency translation reserve recycling and updated estimates for transaction and separation costs.

“The total increase in unaudited post-tax statutory earnings related to the completion of BoCommLife and other divestments is expected to be approximately A$840 million, which will be recognised as a non-cash item in the 1H21 result.”