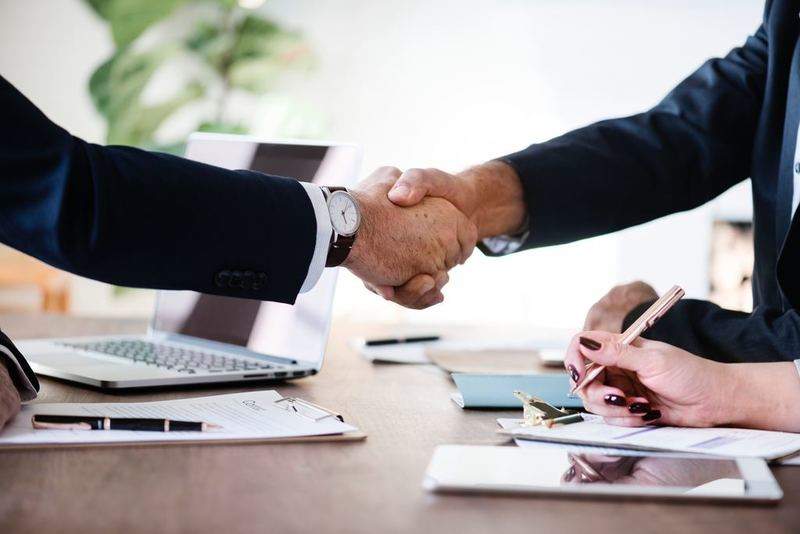 The sale of the proposed stake is part of the French insurer’s plan to cut down stake in the 17-year-old joint venture (JV) with State Bank of India (SBI) to comply with regulatory requirements for an initial public offering (IPO), The Economic Times has reported.

Carlyle and GIC are expected to acquire the stake at INR510 ($7.25) – INR520 (7.39) per share that will make the deal second-largest in the insurance sector this year.

Both parties are waiting for the approval of the Insurance Regulatory and Development Authority (IRDA) to go ahead with the transaction.

The Carlyle-GIC consortium competed and won the deal against their rivals such as KKR and Temasek, according to the publication.

BNP Paribas, Kotak Mahindra Capital and Citigroup have been appointed to manage the process of the stake sale.

In 2001, India’s largest bank SBI partnered with BNP Paribas Cardif and established the life insurance JV, in which the Indian lender currently holds 62.1% stake while its French counterpart owns 22%.