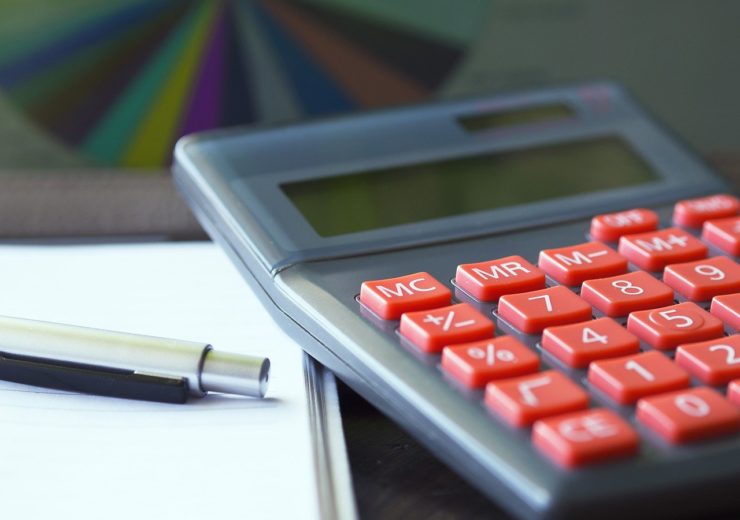 CMA has issued a legally binding order directing Cardif Pinnacle to appoint an independent audit body to scrutinise its PPI processes and also stated that such incidents do not happen in the future.

Insurers are subject to CMA order which requires them to send customers annual reminders that clearly set out how much they have for their policy, the type of the cover they have and to remind them of their right to cancel.

CMA stated that since 2012, Cardif Pinnacle has sent over 14,800 inaccurate reminders to 7,400 customers, which meant that those affected were unable to accurately assess whether they wanted to continue paying for PPI or to change the provider.

The company is now writing apology letters to those affected and will remind them of their right to cancel the insurance at any time.

The regulator has also written to Lloyds Banking Group and Nationwide Building Society after the two companies had breached the order again. Discovered in audit trials, the orders were previously given by the CMA in 2018 and last year, respectively.

According to CMA, Lloyds had breached the order 18 times during the eight-year period and it failed to send reminders or has sent reminders containing inaccurate information to over 10,000 customers.

Nationwide had also failed to provide annual reminders to more than 3,000 customers during four months period, meaning some customers might not be aware that they still had the PPI.

Lloyds is claimed to be in the processing refunding those who have cancelled their policy, had they received an accurate reminder and has paid out £96,000 till now.

Nationwide is contacting customers and is offering to refund their PPI payments for this year, should they wish to cancel their policy. Those refunded will also receive 8% interest on the money they had paid into their policy, the regulator said.

CMA remedies, business and financial analysis senior director Adam Land said: “If providers fail to send important information on PPI policies, people could end up paying for insurance they no longer need. Not having this information also makes it harder to look around for a better deal.

“That’s why we continue to act when we see PPI providers breaking the rules. We’ll be keeping a close eye on these firms – and others in the sector – to make sure they treat their customers fairly.”