Swiss insurance company Canopius and AmTrust at Lloyd’s have agreed to merge their respective Lloyd’s businesses in a move to create a top-five insurer at Lloyd's of London. 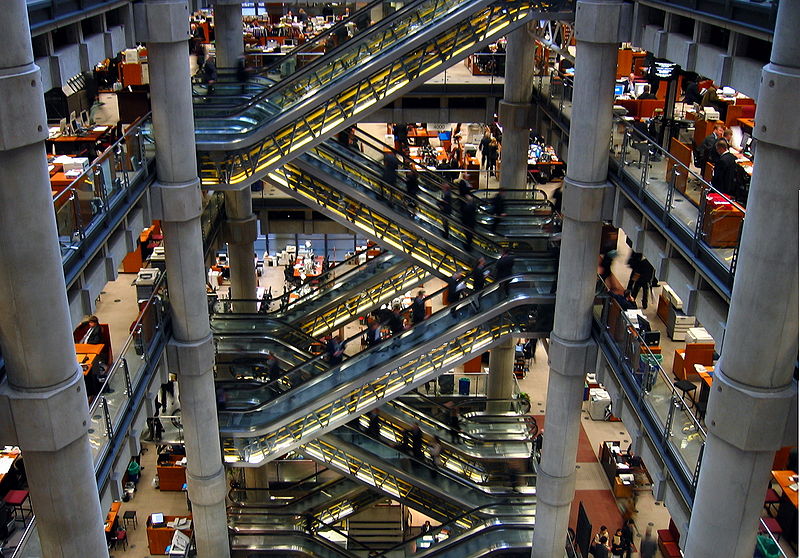 Image: Canopius and AmTrust at Lloyd’s to merge their respective Lloyd’s businesses. Photo: courtesy of phogel from Germany/Wikipedia.org.

Through its syndicates, AmTrust at Lloyd’s, provides customized solutions for a range of risks in the UK and across the world.

The Swiss company said that it plans to merge its Syndicate 4444 with AmTrust Syndicate 1861 of AmTrust at Lloyd’s from 1 January 2020 under the management of Canopius Managing Agents.

Under the definitive sale and purchase agreement signed by the parties, AmTrust Financial Services will also acquire a significant minority stake in the Swiss insurance company.

According to Canopius chairman Michael Watson, the transaction marks a transformational step for the company in its efforts to build a leading Lloyd’s franchise.

Watson said: “The AmTrust at Lloyd’s business brings significant underwriting expertise, product diversification, and scale to the Canopius portfolio. Together we will broaden the product and service proposition we offer our highly-valued clients and distribution partners.

“Quite simply, this is a unique and exciting opportunity which places us amongst the top five businesses at Lloyd’s and we welcome AmTrust as a significant minority shareholder in Canopius.”

Subject to regulatory approval, the transaction is expected to close in the third quarter of this year.

AmTrust Financial chairman and CEO Barry Zyskind said: “The sale of AmTrust at Lloyd’s to Canopius is a significant step in the AmTrust Forward vision to be a leading specialty commercial P&C insurer focused on local markets and niche products where we can add significant value.

“This transaction joins AmTrust with a great partner in Canopius through our minority stake in a top-five Lloyd’s syndicate. Our Lloyd’s clientele and employees will be well served by the new, larger, Canopius operation.”

Earlier this month, AmTrust Financial entered into a deal to sell its global surety and credit reinsurance operations to US-based property and casualty insurer Liberty Mutual Insurance for an undisclosed price.