California's insurance commissioner Ricardo Lara pledged not to take donations from the industry in his 2018 campaign, but recent findings appear to contradict that 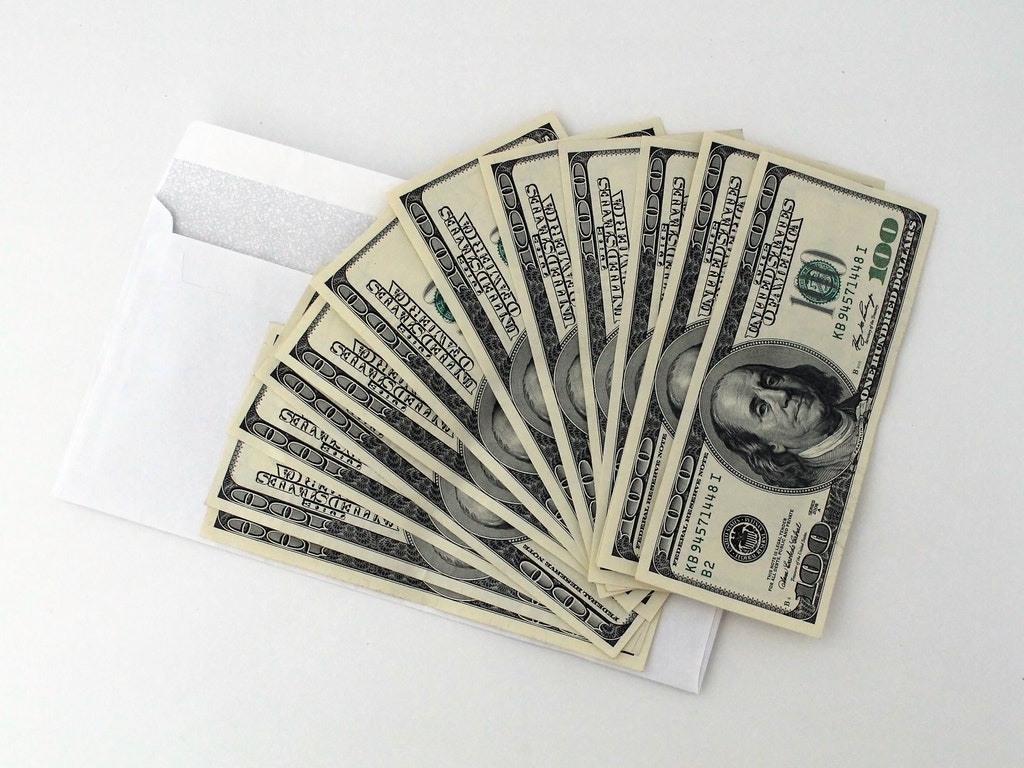 The donations, totalling more than $54,300, were made by four individuals connected to insurance providers controlled by Steven Menzies, an insurance magnate who stands to gain control of Applied Underwriting, a worker’s compensation insurer currently owned by Berkshire Hathaway, if the sale is approved by Commissioner Lara.

Commissioner Lara has reportedly said he’ll return the funds, which were donated legally, but Consumer Watchdog urged him in a letter to investigate whether or not they were solicited from the donors by Mr Menzies, as well as the possibility he reimbursed them – a practice it claims would constitute money laundering.

The letter was written by Consumer Watchdog founder Harvey Rosenfield and its executive director Carmen Balber.

Penned on 8 July, it said: “A nursery school administrator from New Jersey, a production company president from Connecticut, and her insurance executive husband don’t just max out on contributions to an Insurance Commissioner from California with the power to approve a change of ownership for the company they’re all connected to.

“The contributions look like they were intended to covertly grease the wheels for that acquisition. The public and policyholders you are legally bound to protect deserve an explanation of how and why these contributions came to you.

“Your job is to make sure the insurance industry’s books are in order. You have a duty to fully answer and be accountable for your own.

“The public deserves to know whether the donors acted unilaterally or if the contributions were solicited, and by whom.”

Who made the donations to California’s insurance commissioner?

According to Consumer Watchdog’s letter, three of the donors – Stephen and Carol Acunto, and Theresa DeBarbrie – were connected to Applied Underwriters through the boards of directors of other insurance companies controlled by Mr Menzies.

It also identified that Mr and Mrs Acunto were married, and Mrs DeBarbrie was the spouse of Carl DeBarbrie, an insurance broker for Applied Underwriters and a former executive of two companies owned by Mr Menzies.

For this reason, the consumer advocacy group speculated the donations were made to influence the decision of Commissioner Lara, who holds the power to approve the sale of Applied Underwriters from Berkshire Hathaway to Mr Menzies.

The letter said: “Menzies currently owns a minority share of Applied Underwriters and stands to gain control of the company if it is successfully spun off from Berkshire Hathaway.

“Were then contributions made at Mr Menzies’s suggestion? Did the $54,300 originate with him? It would be illegal money laundering if Mr Menzies repaid the Acuntos and Mrs DeBarbrie for their contributions to your 2022 campaign.

“The voters must know the circumstances under which these campaign contributions that seem clearly intended to influence your decision on the company’s sale, were made.”

A Democrat, Mr Lara became California’s insurance commissioner in January this year after winning the November 2018 election by a small margin and ousting the incumbent Steve Poizner from the position.

During his 2018 campaign, Commissioner Lara made a promise not to accept insurance industry donations, but the $54,000 paid to his campaign directly contravenes this promise – a move that prompted a prior letter from Consumer Watchdog.

“Honouring the voters’ trust, all but one of the previous elected insurance commissioners have refused to accept campaign contributions from the insurance industry.”

Initially, Commissioner Lara refused to comment on the suspect donations, which were originally revealed by an investigation by the San Diego Tribune, instead stating he should be judged on his job performance.

He later responded in an email to an editorial writer in which he vowed to return the donations and took responsibility for not being able “to properly vet all contributions”.