California Insurance Commissioner Dave Jones has approved a license for States Title Insurance Company of California, the first InsurTech title insurer licensed and domiciled in the US state. 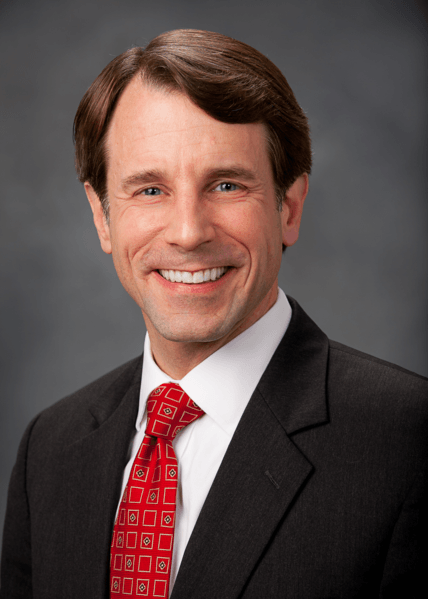 Domiciled in California, States Title is said to have come up with an automated data-driven approach to replace an otherwise manual and labor-intensive process of writing title insurance which typically involves days of waiting.

States Title CEO Max Simkoff said: “We are incredibly pleased to be doing business in the state of California.

“We look forward to bringing much-needed innovation and efficiency to the title insurance industry, as well as top-notch service to our customers.”

According to the California Department of Insurance, States Title uses a data-driven technology to predict the risk and severity of a title defect on a particular property. It said that the new insurtech title insurer aims to offer title insurance more efficiently and at reduced costs.

The Silicon Valley start-up, which was founded in 2016, has its first office located in the Mission District improvement zone in San Francisco. The objective of the insurtech title insurer is to make homeownership simpler, safer, and more accessible, starting with title insurance.

Jones said: “California consumers benefit when new competitors enter our insurance market and they use technology to provide more efficient services at a lower cost.

“I am pleased to approve a license for States Title to not only sell title insurance in California but also to be domiciled here. Title insurance transactions are often labor intensive and suffer from delays—States Title uses a digital platform which is data driven and automates the process which in turn should bring benefits for consumers.”

Established in 1868, California Department of Insurance is the largest consumer protection agency in the US state.

The department claims that since 2011, it has received over 1,000,000 calls from consumers and helped recover more than $469m in claims and premiums.

All the three insurance carriers will focus on writing surety bonds for the cannabis organizations.