The agreement includes a new corporate structure for the exclusive operation of CAIXA's distribution network, in the life and credit life insurance and pension products lines 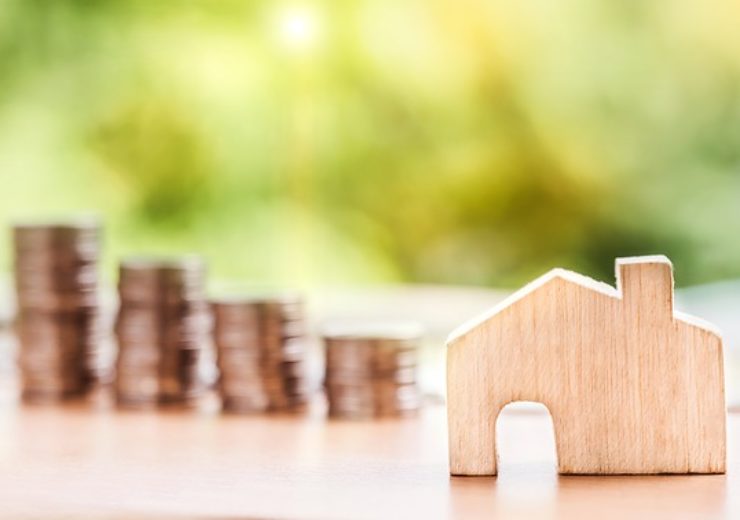 CAIXA ECONOMICA FEDERAL, the largest Brazilian bank in terms of number of clients, announces that Caixa Seguridade and CNP Assurances signed today, an amendment to the agreement executed in August 2018. As announced to the market in March, the parties decided to reopen negotiations to define adjustments and eventual additions. Among the adjustments, the French company will pay Caixa Seguridade the amount of R$7 billion for the 40% interest in the 25-year long partnership. The agreement also provides an incentive mechanism linked to performance and profitability (earn-out), limited to R$800 million, to be paid in two installments (2024 and 2026). According to CAIXA CEO, Pedro Guimarães, “This is a very important transaction that was already under negotiation and that allowed us to make several advances, including governance matters,” Pedro concluded.

The agreement includes a new corporate structure for the exclusive operation of CAIXA’s distribution network, in the life and credit life insurance and pension products lines. During an event, held at CAIXA’s office in São Paulo, CNP Assurances Global CEO Antoine Lissowski highlighted the great business potential of the partnership: “We consider this business potential to be very large. Brazil represents 20% of our activity and was our first international operation. The vision is that we will have more revenues in this business going forward, since the insurance market in Brazil represents 4% to 5% of GDP, while in France it is double,” Antoine said.

The main adjustments to the negotiation include the increase in the amounts to be paid by CNP, the definition of the closing date of the operation and the 5-year extension of the partnership term. Laurent Jumelle, managing director of Caixa Seguros Holding, a company controlled by CNP and having Caixa Seguridade as a shareholder, reinforced during the signing ceremony that “this agreement reflects the continuation of a successful partnership that began 20 years ago. The strength of CAIXA’s network, coupled with its purpose and social commitment, allows us to be the great insurer of Brazilians today.”

To Caixa Seguridade’s CEO, Marco Antônio Barros “This is a victory that establishes CAIXA as a great provider of protection solutions, whether for people, families and companies.” He further noted that the operation closing and its implementation, which only partially cover the current partnership, are subject to the fulfillment of suspensive conditions. “We still need the approvals of regulatory bodies, such as the Superintendence of Private Insurance (SUSEP), Central Bank of Brazil (BACEN), the Secretariat for Coordination and Governance of State-Owned Enterprises (SEST) and the Administrative Council for Economic Defense (CADE),” Marco Antônio concluded.