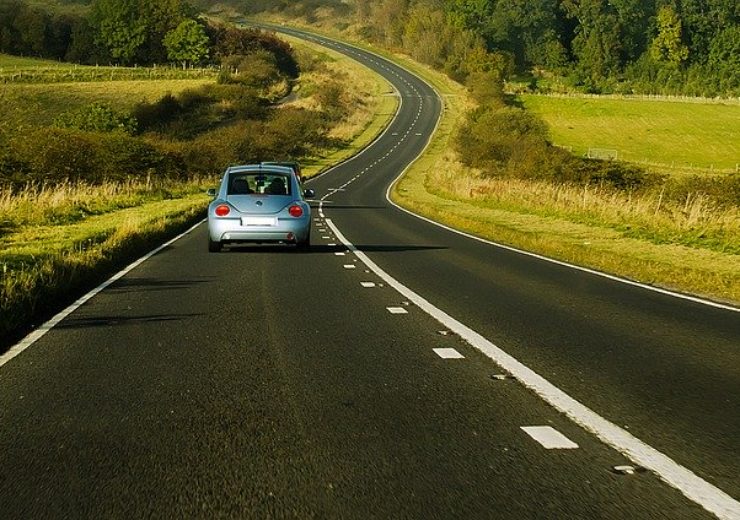 By Miles raises £15m in Series B funding round. (Credit: PublicDomainPictures from Pixabay)

By Miles, a UK-based auto insurance provider, said that it has secured £15m investment as part of a Series B funding round led by CommerzVentures.

By Miles claims to be the first pay-by-mile car insurance policy in the UK. The company boasts of making car insurance better for the 19 million lower mileage drivers in the country.

CommerzVentures partner Paul Morgenthaler said: “Car insurance needs a shake-up if it’s going to remain relevant in a world of semi-autonomous, connected and electric cars – and in the current climate, insurers can’t ignore that drivers want more flexibility and fairer pricing from their insurers.

“By Miles is offering just that: a simple and transparent pay-by-mile model, exceptional customer service and significant savings via an easy-to-use app.”

How By Miles plans to use the latest investment

The insurtech company plans to use the latest investment to continue its growth in bringing modern, fairer car insurance to as many drivers as possible.

It will also use the new investment for growing its team further, enhance training so that it can automate even more of its existing team’s daily work, thereby freeing them up to engage in more important work.

In late 2019, the auto insurance provider launched a connected car insurance policy which was initially made available to Tesla owners. Earlier this year, the firm is said to become the first insurtech in the UK to be authorised directly by the Financial Conduct Authority (FCA) under Open Banking regulations.

The authorisation from the UK FCA is said to enable By Miles in accessing a broader range of financial data to make its policies available to more vulnerable customers who could have struggled to get car insurance in the past.

The insurtech company had launched to the public in July 2018, and in February 2019, it raised £5m investment as part of a Series A round, which was led by Octopus Ventures.

Octopus Ventures principal Malcolm Ferguson said: “We’ve had the privilege of joining the team on their journey in early 2019, and have observed how obsessing over even the little things, can lead to an industry-beating customer proposition and experience.

“We really do believe that the team at By Miles are building car insurance as it should be done, and are excited to see what they will achieve over the coming years.”