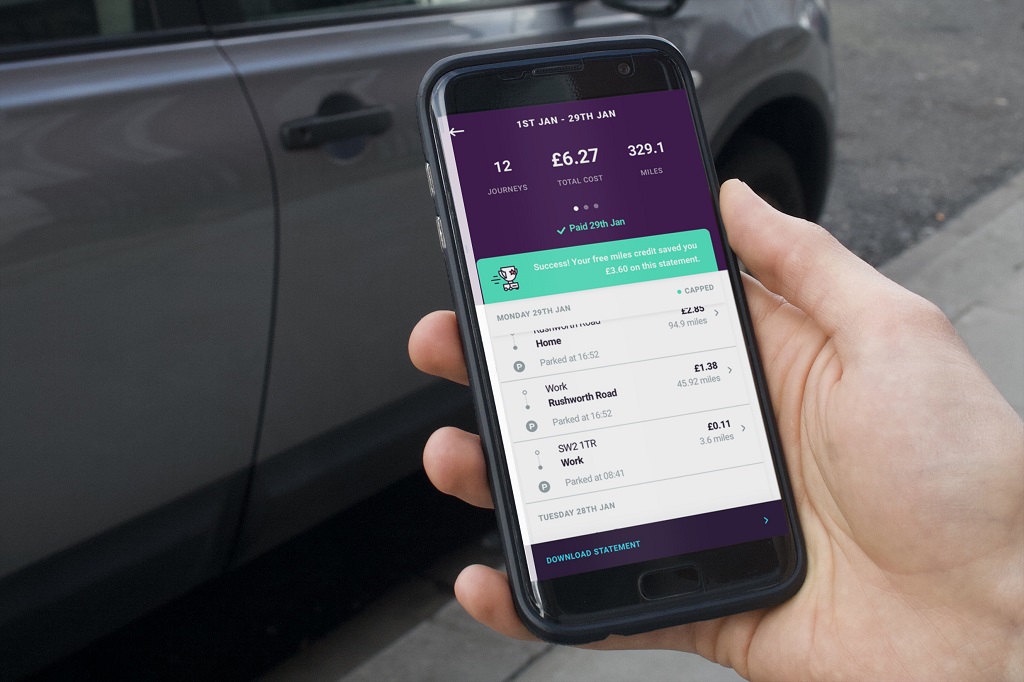 By Miles attributes some of its July success to the many workers unable to commute using their vehicles (Credit: By Miles)

London-based insurtech By Miles has seen a 75% increase in the sale of its pay-per-mile insurance product in July, compared with the number of policies it sold at the beginning of 2020.

The company believes this increase was initially driven by the move to working from home that was made by the majority of office-based employers during the country’s lockdown period.

But the new data suggests the interest it sparked in pay-per-mile insurance hasn’t gone away, and By Miles underwriting partner Zurich is taking note of the shift in consumer thinking.

Zurich head of personal lines Phil Ost said: “We are seeing a real shift in drivers’ needs and behaviours across the UK and the insurance sector needs to adapt to their new habits.

“With a significant proportion of the UK workforce now working from home, motorists should certainly consider on-demand cover when shopping around for car insurance at renewal, as they may find that it saves them a significant amount over the year.”

According to YouGov research from May, almost two in five UK employees (38%) worked exclusively from home during lockdown, and another one in 10 (8%) did so for some of the working week.

But with the latest ONS data revealing that 49% of workers undertook their job from home at some point between June 7-14, less than a full week after legal restrictions on going to work were lifted by the government, By Miles believes some degree of home working will remain the norm.

By Miles co-founder and CEO James Blackham said: “This crisis has shown UK drivers that traditional car insurance models don’t work for everyone.

“It doesn’t make sense to pay the same price month-on-month if your driving habits keep changing, so insurance needs to evolve to work in this new world.

By Miles charges a fixed fee starting from £170 ($223) to protect vehicles against theft, accidental damage and vandalism while parked.

Once it comes to driving the car on the road, the lowest risk drivers will pay 3 pence per mile recorded by the company’s OBD-II device, the Miles Tracker.

Unlike other telematics-based insurers, By Miles doesn’t record driver behaviour in order to adjust the cost of coverage.

Much like in a traditional insurance policy, the fixed fee and miles-based cost could are dependent on things like your car, driving history and parking location.

Pay-per-mile insurance products were growing in popularity before lockdown

According to one expert working in the industry, interest in pay-per-mile insurance products was already on the up before Covid-19, and that the associated lockdown exacerbated the change in consumer behaviour and expectations.

“We found that 78% said a flexible premium based on miles driven and driving style would be their main motivation for taking out a telematics-based policy.

“An additional 53% said that keeping track of their miles was the most appealing aspect.”

Kerrigan said consumers were already becoming more accepting of the idea of usage-based insurance policies, but the pandemic “accelerated” the shift in their acceptance level — something he believes will lead to more pay-per-mile coverage products like that of By Miles in the near future.