Survey results from UK insurtech By Miles show that the majority of Brits plan to reduce their mileage, but the lack of incentives will make it tough 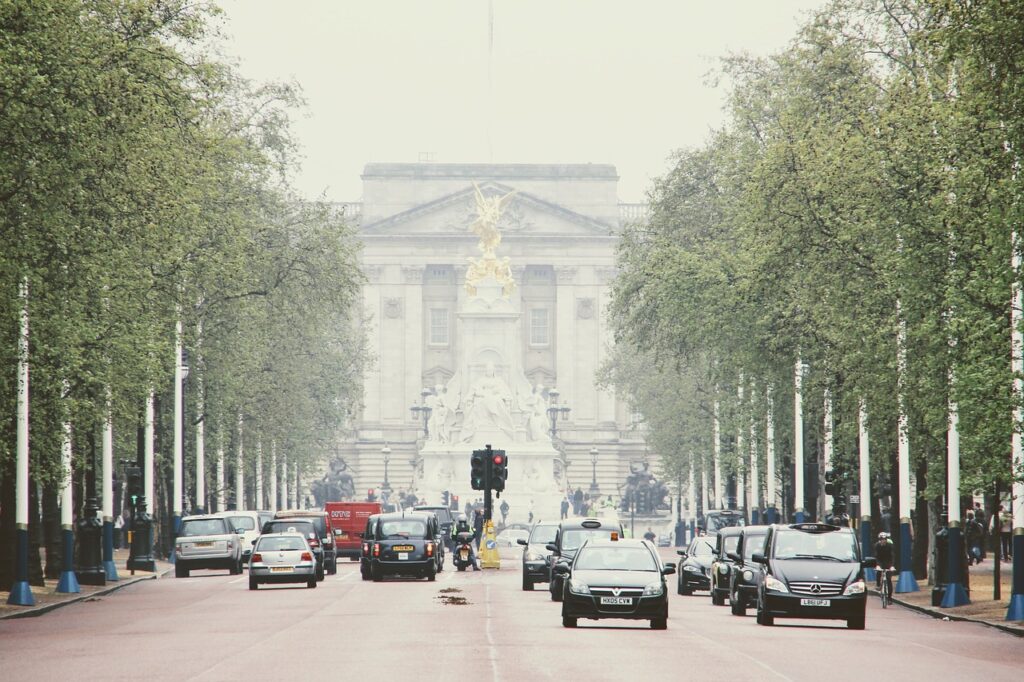 Driving has reduced during lockdown, but is returning to pre-pandemic levels since measures have been relaxed (Credit: PixaBay)

London-based insurtech By Miles has released new research suggesting nearly three in four Brits plan to drive less, but almost all of those surveyed (93%) see doing so as a challenge, largely due to a lack of incentives.

Among the perceived barriers were a lack of incentives from insurers and the government, something cited by 20% and 16%, respectively.

The top concern was that driving is more convenient than other means of travel, something with which 35% of those surveyed agreed, and a position potentially related to the 26% who felt insufficient public transport could make it harder for them to drive less.

By Miles co-founder and CEO James Blackham said: “Months of lockdown have proven the impact that driving less has on air pollution and carbon emissions. And it’s shown millions of drivers that it is possible to cut back, even slightly, by making small changes.

“But we need to make it even easier for people to make changes that will save the planet, and incentivise them to do it.

“It’s clear that people want to take positive action, but with little guidance coming from the government and insurers taking little responsibility, the burden has fallen on the shoulders of the public.”

Blackham has been outspoken about the lack of insurance companies in the UK that have given premium relief since the UK went into lockdown, claiming that “insurers have pocketed £1bn in profits from a decrease in claims”.

A recent piece of research from insurance price comparison website hello-safe.co.uk backed up this claim, revealing that between March 23 and May 31, insurers spent £569m on claims – a saving of £1.3bn when compared to the £1.8bn they’d have paid in an average 77-day period, when driving volumes aren’t affected by a national lockdown.

The By Miles survey — which was carried out on 2,000 UK licence holders — was weighted by age and gender to reflect ONS GB Driving Licence Data, making the results as generalisable to the whole of the UK as possible.

The number of cars on UK roads reduced dramatically during the lockdown, with less than 30% of the total recorded in a four-day period in February seen over the same timeframe in April, according to Department for Transport statistics.

But the months that followed saw a gradual increase in density, with the government recording only nine days in July with levels less than 80% of the February figures for the requisite day.

Despite the fact a lack of incentives from insurers didn’t top the list of concerns respondents had when considering what could prevent them from driving less, a reduction in car insurance premiums had the highest popularity (36%) of the measures that would tempt them to travel using other methods.

This was followed by 34% that cited cheaper and more regular public transport services, and 33% referencing reduced costs of vehicle tax for reducing miles driven, as good incentives to stop them getting behind the wheel.

Blackham said: “The government needs to share practical advice on how to reduce mileage in private vehicles, and make it readily available.

“They also need to introduce greater financial incentives to increase the pace of change. And we know these little nudges work – just look at the success of the plastic bag tax.

“Reducing tax for those who drive below 7,000 miles a year would be a brilliant start, and would show those who reduce their miles that their actions are appreciated.”

In a separate study of 2,667 By Miles members, the company found 36% of people said they were driving less since starting their pay-as-you-drive policy.

Of these respondents, 82% said it was specifically the pay-as-you-drive policy that has influenced them to cut their mileage.

Figures from the Department for Business Energy and Industrial Strategy show that transport remains the largest source of pollution, at 28%, with energy supply contributing 23%.