The private health insurer was given a warning by the Small Business Commissioner after being 15 days late paying a £30,000 invoice to a small consultancy — and offering late payment terms far below the standard 8% 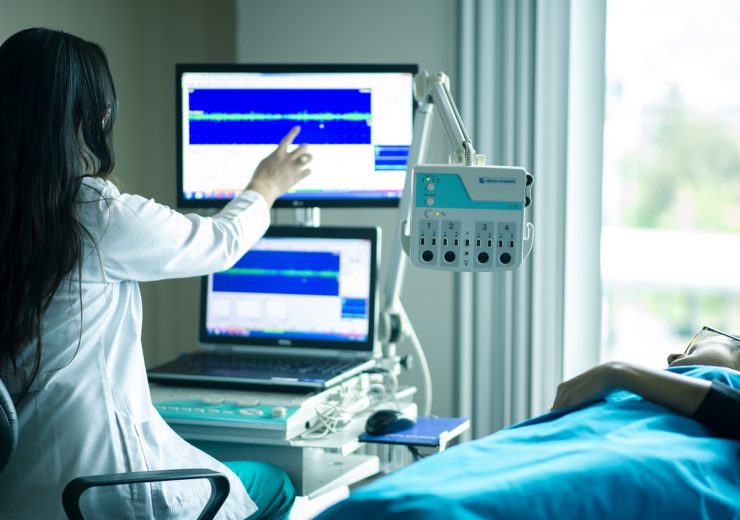 Bupa was given a warning by the Small Business Commissioner after being 15 days late paying a £30,000 invoice to a small consultancy (Credit: Pixabay)

A medical watchdog has given Bupa a warning after the private medical insurance giant was 15 days late paying a £30,000 invoice for consultancy work.

The firm accepted it was at fault after the consultancy, Blacklight Advisory, filed a complaint with the Small Business Commissioner, and paid an interest rate of 2% above the Bank of England base rate of 0.75%.

However the Commissioner, Paul Uppall, found this wasn’t enough and the late payment interest should have been 8% above the Bank of England base rate — according to the Late Payment of Commercial Debts (Interest) Act 1998.

Uppall said in his report: “The standard framework contract agreed by both parties varied the compensation payable for late payment at 2% above the Bank of England base rate.

“The remedy should also act as an incentive to ensure payment is made on time, and I do not consider a contractually agreed variation of late payment charges at 2% above the Bank of England Base rate from a global company sufficient.

Once the complaint was made, Bupa claimed there was an error in the invoice approval process due to “staffing inefficiencies”, while also blaming Blacklight for not following the recommended invoice submission process.

But Uppall’s report concluded that the consultancy followed the correct procedure when submitting its invoice, criticising Bupa for not adhering to the standard rate of late payment interest.

He said: “Larger firms should not manipulate small suppliers into signing away their rights by offering interest which is lower than required.

“A substantial remedy for late payment should be substantial. It should adequately compensate the small business for impacted cash flow, and any additional resources required to chase outstanding invoices.”

Andy Lyon, partner at Blacklight Advisory, believes its treatment by Bupa after providing consultancy work to the company showed a lack of empathy for the impact a late payment can have on a small business.

He told ITV: “Throughout the life of the contract, we endured issues with payments which greatly disrupted our advisory business.

“Bupa failed to provide us with any recommended processes to follow and the lack of accountability for the mistakes they have made shows little regard or empathy for small businesses.”

Addressing the nature of business relationships between large and small businesses, commissioner Uppall commented in his report that he’d seen an increase in the bigger party offering late payment terms below the standard 8%.

He said: “I am witnessing variations from the statutory defined value of late payment more frequently in contractual agreements.

“It seems that small businesses are being pressured into accepting these terms if they wish to supply large businesses as part of standard framework agreements.”

To avoid complaints such as Blacklight’s, he recommended that medium and large businesses regularly review their payment and procurement processes.

He added that small businesses should be provided with a single point of contact for late payment queries, which would allow for a speedier resolution.