Brown & Brown, a Massachusetts-based insurance brokerage firm, has announced the acquisition of substantially all of the assets of Rodman Insurance Agency for an undisclosed price. 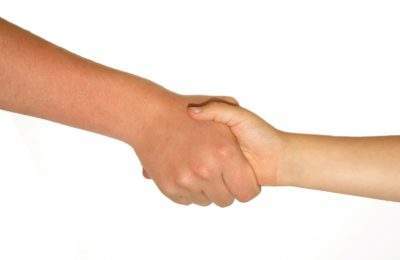 With roots dating back to 1935, Rodman Insurance Agency specializes in providing property and casualty insurance products and services to commercial customers in the real estate, habitational, restaurant, and transportation industries.

The firm has annual revenues of approximately $9.5 million and primarily supports customers in Massachusetts and throughout the Northeast.  Following the acquisition, the Rodman Insurance Agency team will continue operating from its existing Needham, Massachusetts office under the leadership of Andy Altman.

“We continue to be impressed with the strength and diversity of Rodman’s leadership and look forward to collaborating with their team to open new doors in the future.”

Rodman Insurance Agency shareholder Andy Altman said: “The Rodman team is thrilled to become a part of Brown & Brown.  Being part of a larger organization will give our clients access to a broader array of resources while continuing to work with the same service team they know and trust.”