How is Europe preparing for the Brexit insurance impact?

Memorandums of understanding between the UK and EU aim to create a smooth transition of insurance activity if a no-deal Brexit occurs, but their powers are questionable and British insurers must rely on the governments of the EU 27 instead 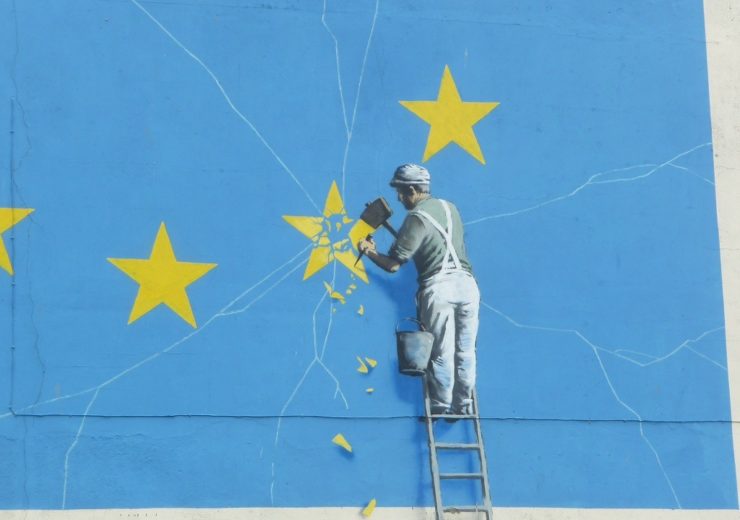 Insurance companies in the UK are concerned about the impact a no-deal Brexit could have on the industry, and agreements between UK and EU regulators have done little to allay fears.

With Theresa May having so far failed twice to get parliamentary approval for her agreement to leave the union, Britain is now just nine days away from leaving without a deal on 29 March unless something changes quickly.

This poses issues for the insurance industry on both sides of the divide.

What are memorandums of understanding?

The UK and EU regulatory bodies have recently signed memorandums of understanding (MoUs).

These are non-binding agreements between two or more parties expressing a common interest in acting towards an objective.

In this case, the UK and EU set out several areas of co-operation between them on various financial concerns, including specific insurance issues.

Whether these agreements are legally enforceable, however, is dependent on how closely the MoU documents resemble a legal contract when examined for each party’s intent, as well as the title of each signatory.

This means that ultimately, it will be up to individual EU countries to decide on the relationship they will have with the UK insurance industry going forward.

Passporting is permitted under the EU directives Solvency II and the Insurance Distribution Directive – two branches of the union’s regulation on insurance activity.

From day one of exiting the EU without a deal, the UK would lose the right to use passporting, an eventuality the agreed MoUs will not change.

An EIOPA spokesperson tells Compelo: “The objective of the MoUs is to ensure continuous strong and close co-operation between the UK and EEA supervisory authorities within the framework of the applicable laws and regulations. 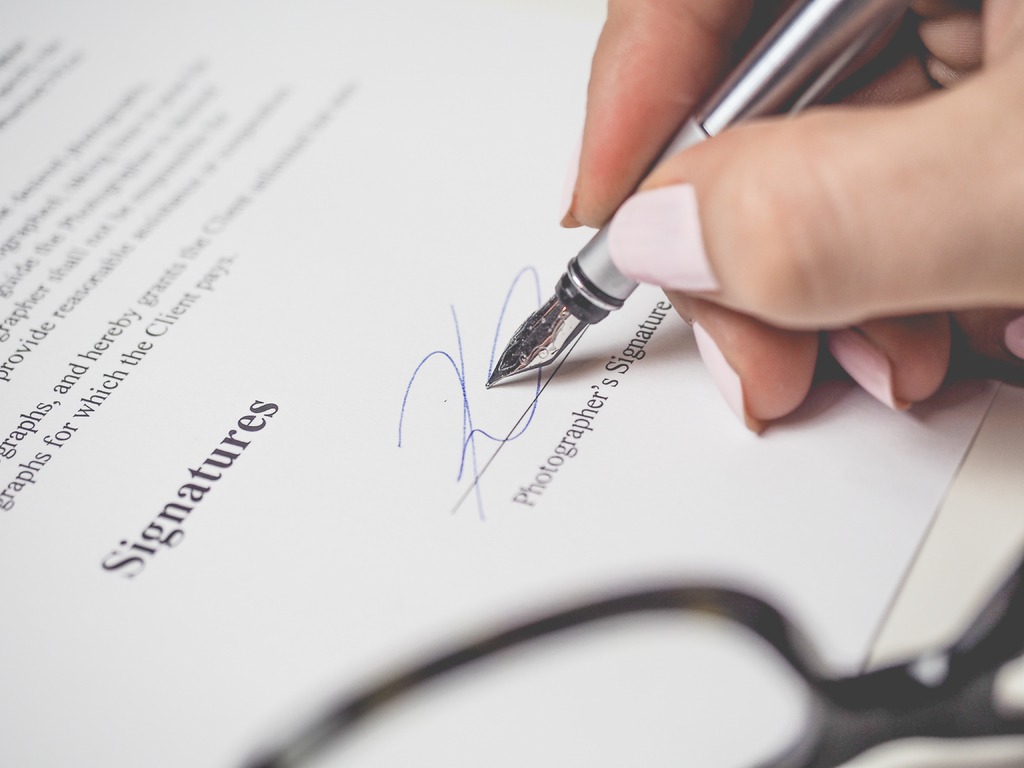 “The MoUs have no impact or do not change the applicable laws and regulations.”

Currently, a UK insurer wishing to continue business throughout the EU 27 must establish a subsidiary within an EU country and move its insurance contracts there via a legal process known as a part VII transfer.

According to David Sparkes, head of compliance for the British Insurance Brokers Association (BIBA), UK insurance companies that don’t do this are at the mercy of the governments of each EU country.

Mr Sparkes says: “The MoUs will not cover contract continuity risks or any other related issues if the UK leaves the EU without a deal.

“It is up to EU countries national governments, quite separately, to create laws in this area, as Ireland, Germany, France and Spain have or are in the process of doing.”

Several EU countries have created, or are in the process of creating, legislation to allow existing insurance contracts to reach their conclusion smoothly in the event of a no-deal Brexit.

But according to Mr Sparkes, none of this legislation allows for the possibility of UK insurers engaging in new business should the country leave without a deal, and some of the laws don’t go far enough in protecting existing contracts.

Furthermore, he says that UK insurance brokers aren’t being afforded the same courtesy as UK insurers. 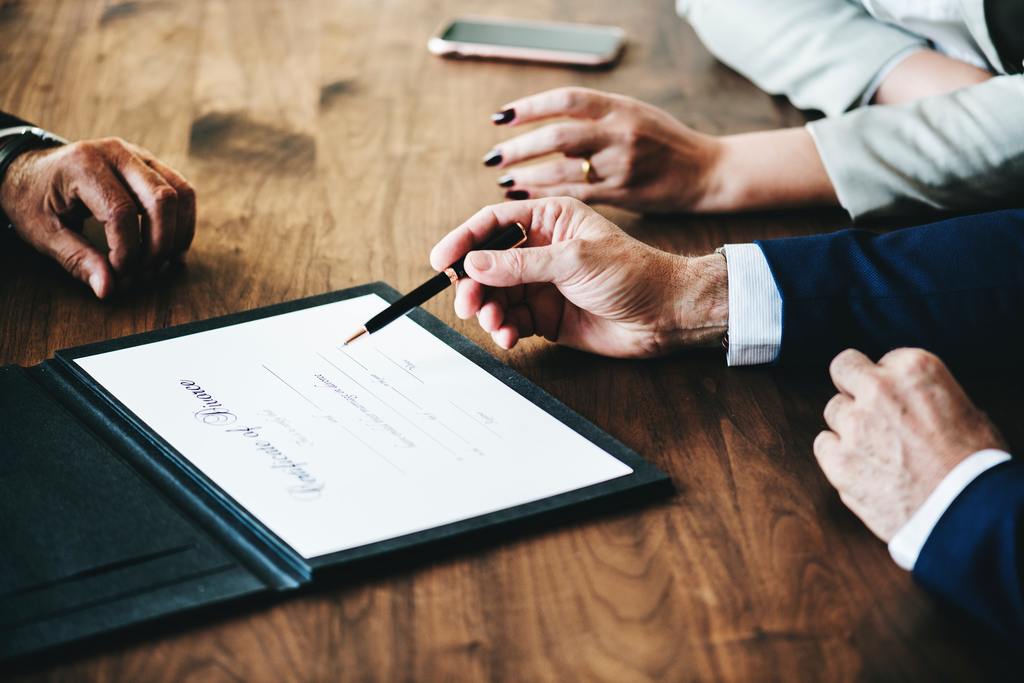 “Unlike the UK, these countries do not appear to be creating a Temporary Permissions Regime – they are just looking to resolve contract continuity issues,” he says.

“That said, Spain is only legislating for a nine-month run-off period, so it may cause issues for any policy taken out with a UK insurer in the first three months of 2019.

“Only Ireland has explicitly made provision for UK insurance brokers to run down their Irish clients book. The others appear to be making run-off provisions for insurers only.”

What is the UK’s Temporary Permissions Regime?

The UK government passed a law in November 2018 that will come into force on the day the UK leaves the EU – if it does so without a deal.

The law will allow any insurance companies within the EU 27 to continue their UK activities under a Temporary Permissions Regime (TPR).

The TPR was created to allow EU-based insurance companies to continue to serve contracts, as well as enter into new ones, which they will be able to do for three years after 29 March.

This ambition was further strengthened by the Financial Services Contracts Regime, another law passed on 28 February this year.

The FSCR allows insurance contracts between EU companies and UK-based policyholders to continue for a maximum of 15 years.

The law was passed to account for EU insurers that don’t wish to engage in new business through the TPR, but must retain the ability to service current policies.

The Italian Ministry of Economics and Finance announced on 24 January that it had measures in place for something similar to a TPR that would allow UK insurers to continue their business.

The regime will allow for the continuation of contracts between insurance companies in the UK and their policyholders in Italy, as well as allowing them to enter into new ones.

The Ministry says a law cementing the regime will be adopted through decree in the event of a no-deal Brexit.

This law will establish a transitional period, although the duration of this has not yet been announced.

While Italy is the only EU country allowing British insurers to create new contracts, several others have stated they will be able to service claims until the end of their agreements with policyholders.

The French Ministry of Economy and Finance passed a law on 7 February this year to amend the French Insurance Code – the legal document that governs insurance behaviour in France.

The amendments were made to allow contracts entered into with UK insurers before Brexit to run their course and ensure that claims can be serviced.

The Ministry hasn’t specified a time frame for contract continuity, but has said the new law will prohibit UK insurers from renewing or entering into new contracts.

Like the French law, this extension is strictly to allow for a smooth end to current contracts and does not allow for their renewal or for UK insurers to enter into new ones.

Unlike the French example, the extension does have a limited duration of 21 months from the date the UK exits the EU, if this occurs without an agreement in place.

The Republic of Ireland’s Withdrawal of the United Kingdom from the European Union Bill was passed on 13 March this year.

Nicknamed the Brexit Omnibus Bill, it allows for UK insurers and brokers to continue serving policyholders with contracts entered into before the UK exits without a deal.

The Bill allows UK insurers to service contracts for a three-year transitional period starting from the day of Brexit.

During this period, insurance companies will not be able to write new business or renew existing contracts.

The Spanish Council of Ministers approved a royal decree in March last year to protect insurance contracts if a deal isn’t reached.

The decree provides UK insurance companies with a nine-month period to continue serving contracts following the date the country exits the EU.

Spain has given the least amount of time to UK insurers, urging them to assign their insurance business within Spain to another company that holds passporting rights if they fear nine months isn’t sufficient time to end their contracts.