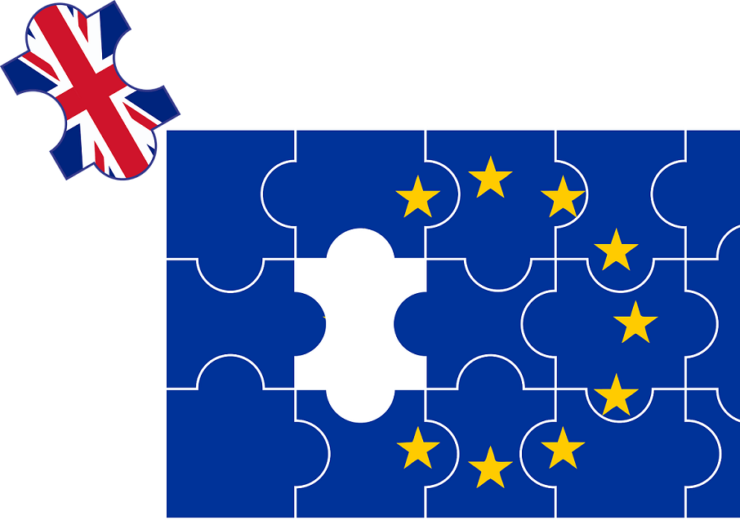 The insurance industry has numerous concerns regarding a no-deal Brexit

A no-deal Brexit and a thriving insurance industry don’t appear to go hand-in-hand – with potential worries including the loss of top talent and complications on how to handle EU policyholders.

Like in numerous markets, insurance firms are concerned about the instability that could result from Britain leaving the European Union without striking a deal.

Since Prime Minister Theresa May’s Brexit deal was overwhelmingly rejected by MPs last week, business leaders have called for an end to the stalemate to give companies time to adapt continuity plans.

They say this would ensure a smooth transition after 29 March that prioritises current policyholders – while allowing overseas trade to progress unhindered.

The British Insurance Brokers’ Association has released a manifesto that calls for action from the government.

“Rather than leaving the EU with no deal in place, an extension to the Article 50 deadline would be a welcome solution for the sake of certainty,” it says.

The Association of British Insurers (ABI) has released advice to customers and businesses that carries a warning.

Director-general Huw Evans says: “As it looks increasingly possible that a ‘no-deal’ Brexit may happen, we want all insurance customers to know the facts about what this means for them.”

While nothing is certain about what could happen next, the industry has been vocal about its concerns.

Prioritising the here and now over the future appears to be a trend among some consumers, as industry commentators identify a potential rise in income protection – often referred to as permanent health insurance – in place of life insurance should Britain leave without a deal.

An income insurance policy covers part of a person’s income if they can’t work due to ill health or unemployment – the latter a key concern for workers as the political uncertainty threatens investment prospects.

The policy will start once an employee’s sick pay ends or after an agreed period of time following a policyholder being made unemployed. 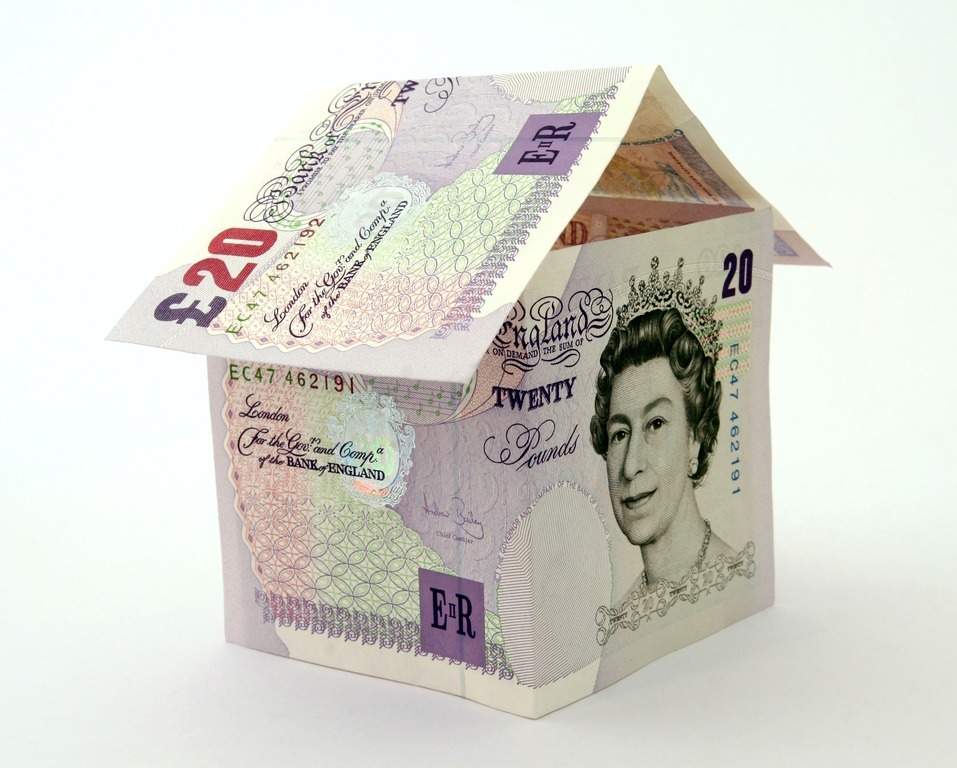 Rod Jones, head of partnerships at insurance comparison website ActiveQuote, says: “We’ve seen quite a big growth in terms of the number of enquiries we have for income protection.

“More people are applying for it because they’re uncertain about what’s happening with the wider economy.”

The biggest growth in enquiries on the website has come from London and the North West.

“In the midst of economic uncertainty, policyholders are thinking they need to protect their income as a greater priority than insuring their lives,” says Mr Jones.

But he has observed an opposing trend in enquiries from Scotland, with life insurance on the rise in contrast to falling income protection insurance.

Claims by EU policyholders could be harder to service

The UK government has assured British policyholders with EU-based insurers that it will introduce a Temporary Permissions Regime (TPR) to ensure that claims continue to be paid.

TPR will enable EU-based insurance companies to temporarily continue their business in the UK after the repeal of passporting rights while they seek a permanent arrangement.

Passporting allows the UK to do business with the 28 EU member states, as well as Norway, Iceland, Liechtenstein and Switzerland, which are part of the European Free Trade Association.

It involves gaining approval from the regulator of one member state.

But an end to passporting rights will prevent UK insurance companies from paying the claims made by EU policyholders unless the EU regulators decide on an equivalent to TPR. So far there is no indication they will.

Alisa Dolgova, manager for Brexit policy at the ABI, told the Financial Times it is “extraordinary that the EU authorities have still failed to reciprocate to provide peace of mind to millions of EU policyholders”.

These plans include the formation of a subsidiary company within an EU member state and undertaking a Part VII transfer, a process where an insurer moves all of its policies from one location to another and using staff across the continent to conduct business.

For smaller insurers, however, the cost of setting up and maintaining a business that serves EU policyholders may outweigh the revenue gained from the contracts themselves. 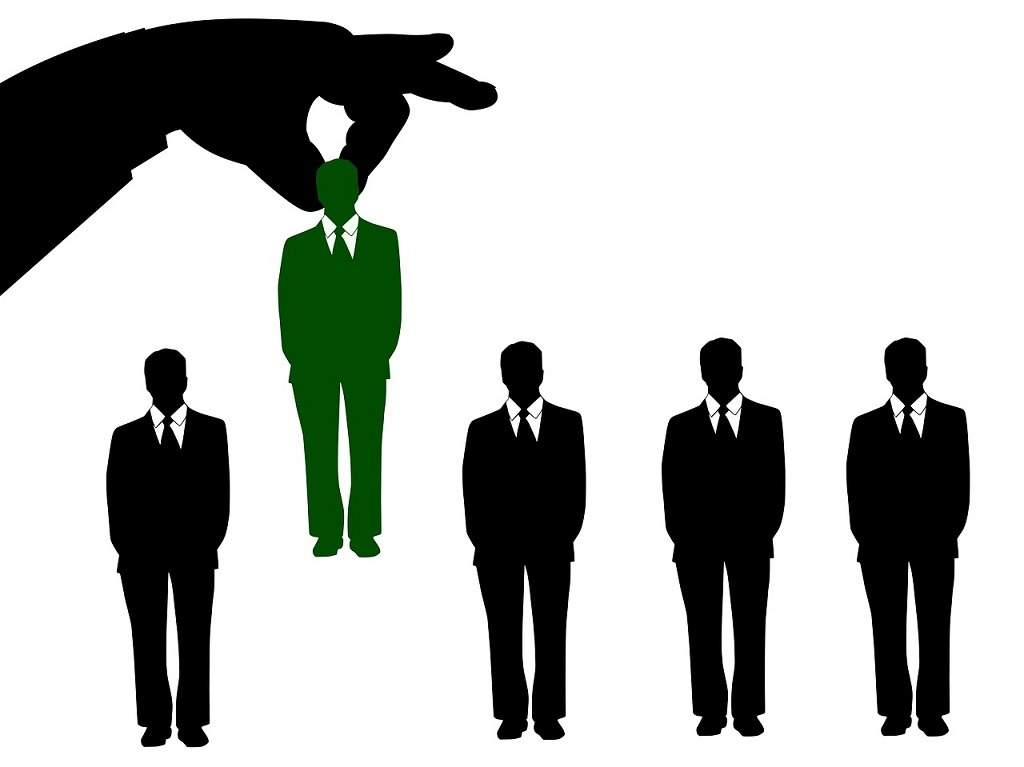 UK insurers could find it tougher to recruit the top talent

The UK insurance industry is the largest in Europe, employing more than 110,000 employees.

It employs highly skilled people like actuaries, who typically require at least a 2:1 degree in a numerate qualification such as mathematics, actuarial science or physics.

Well-qualified insurance personnel can command a high salary, meaning the competition to acquire them for a business can be steep.

Tom Webster, senior manager at specialist financial recruiter Heat Recruitment, says there could be a shortage of top insurance talent in the event of a no-deal Brexit.

“We can expect to see European insurance providers become more cost-competitive,” he says.

“As such, for a period of time the sector will likely struggle to source the top talent it needs to fill the vacancies it already has.”

He adds: “Such measures are unlikely to result in job losses due to the increased demand of skilled workers.

“We may see a rise in the use of contractors and specialist workers who can come in on a flexible contract without bringing any training costs with them.”