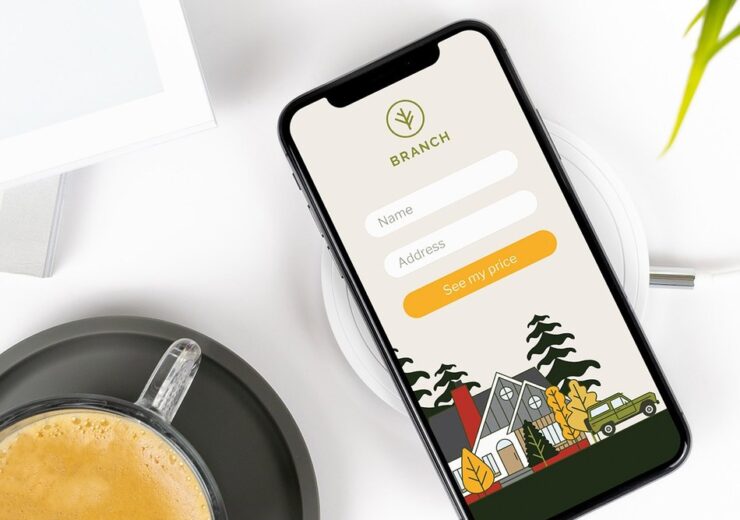 Columbus-based insurance start-up Branch has introduced the new Branch Insurance Exchange in Ohio to further reduce the insurance cost for its members.

Previously operating as an MGA, Branch was established in 2018, in five states including Arizona, Illinois, Missouri, Ohio and Texas. The company leverages advanced technology, ensuring money is saved by bundling Home and Auto Insurance in seconds.

Branch claimed that its new Reciprocal Exchange is the fastest way to bundle home and auto insurance, and needs only name and address to procure bindable price within seconds.

Branch co-founder and CEO Steve Lekas said: “Branch is a community of people who pool their small resources so that an unfortunate member who suffers a loss isn’t at risk of falling off their life’s financial trajectory. Branch is privileged to be the facilitator of that community.

“Branch plans to launch the Branch Insurance Exchange in the four remaining states where it operates and throughout the country as it continues its nationwide expansion.”

Branch claimed that its new offering is the first reciprocal exchange in Ohio for 75 years and is said to further prevent the intermediaries in the insurance value chain, to provide less expensive insurance for its members.

The company said that traditional insurance firms are designed to answer primarily to shareholders. Its reciprocal exchange was designed to answer only to its members, which enables lowered costs and enhanced client experiences from purchase to claim.

The new Branch Insurance Exchange is owned by its members and is professionally managed by the company to offer a reduced, fixed 5% fee. The launch of the new exchange follows the company’s announcement of $24m Series A financing, few weeks ago.

Branch said that it will pay for the community’s claims and expenses, regardless of its members’ premiums. Following a purchase of policy with Branch, clients are allowed to become members of the Exchange.

Furthermore, the insurance start-up is said to return the unused funds to members through vesting dividends, which can be withdrawn by the members of the Branch Insurance Exchange.