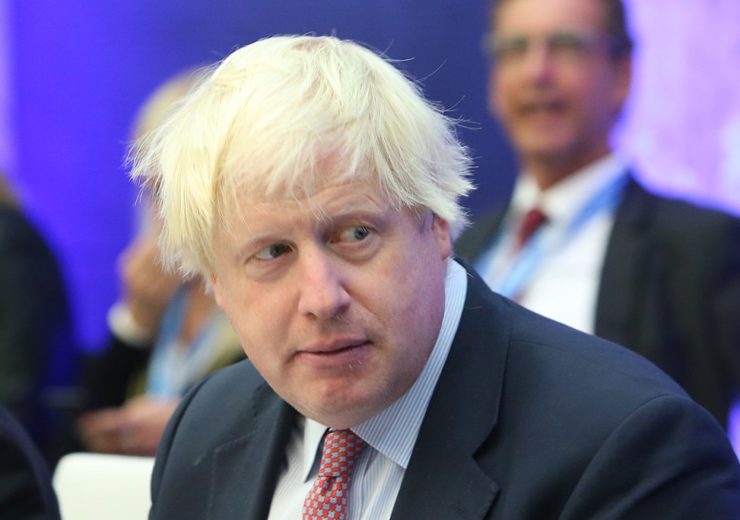 Boris Johnson today warned the insurance industry that Brussels could undermine the competitiveness of British insurers and brokers through damaging regulation if the country does not reach the right agreement with the EU.

The former UK Foreign Secretary urged the UK not to pursue a soft Brexit because it would be left with the “worst of both worlds” by remaining tied to the union’s rules – but admitted a no-deal scenario remained on the table.

His comments were made in a closing keynote speech at the British Insurance Brokers’ Association 2019 conference held in Manchester this week, along with an announcement he will run for Conservative Party leadership should current Prime Minister Theresa May step down.

Mr Johnson said: “Be in no doubt that in the implementation period that’s coming up – but also if we get this wrong in the backstop and beyond – Brussels could use the opportunity to undermine the competitiveness of our businesses and our markets.

“To force on more regulation of the kind that is designed to damage the competitiveness of a great UK industry.”

He then went on to quote from a February statement made by Huw Evans, director general of the Association of British Insurers (ABI), in which he said: “I cannot think of many countries in the world where some of its leading politicians would openly contemplate signing up one of its world-leading sectors to decades of rules made by our competitors.”

Mr Johnson said the quote should be posted “everywhere in the Treasury”.

In his speech, the ex-Mayor of London compared people he described as “fearful” of the consequences of Brexit to corporations that “won’t take the radical steps that are necessary for the times”.

Apple’s period of stagnation and financial difficulty in the time before its former CEO Steve Jobs returned in 1997 was used as an example.

He also referenced the Confederation of British Industry (CBI) as an organisation whose opposition to Brexit he described as “timidity” and an “aversion to risk and change”, adding that the consequence of a wider display of this behaviour would be the “worst of both worlds”, in which the UK leaves the EU but remains under its rules and regulations.

CBI president John Allan told the BBC in April that politicians should reach an agreement with the EU on the terms of leaving the Union, or put the vote back to the British public in a second referendum.

Mr Johnson made clear at the BIBA conference that he doesn’t wish for the UK to leave without a deal with the EU – an option that would mean the UK’s trading relationship with EU countries is governed by rules set by the World Trade Organization (WTO) – but said the country should still prepare for that outcome.

He added: “We need to be bold, brave and self-confident if we are to get it right for the future, and I believe we in the UK have every reason to be confident about ourselves and what we can do.

“I prophecy this: Whatever happens in our negotiations with our friends and partners in the EU, there will be drinking water and the planes will fly.

“I don’t believe for a minute that it will be necessary to come out with no deal, and I don’t seek to come out immediately on WTO terms, that’s not the optimum outcome – but the best way to get a better deal is to prepare for those circumstances.”

When pushed by BBC lead news presenter Huw Edwards, also a speaker at the BIBA event, for an answer to whether or not he wishes to lead the country towards a favourable Brexit outcome as Prime Minister, he said: “I’m going to go for it, of course I’m going to go for it, I don’t think that is any particular secret to anybody.”