Insurance is one of the UK's most important exports, as the largest market of its kind in Europe, but the stability of some insurers has been threatened by market conditions and the uncertainty brought by Brexit. 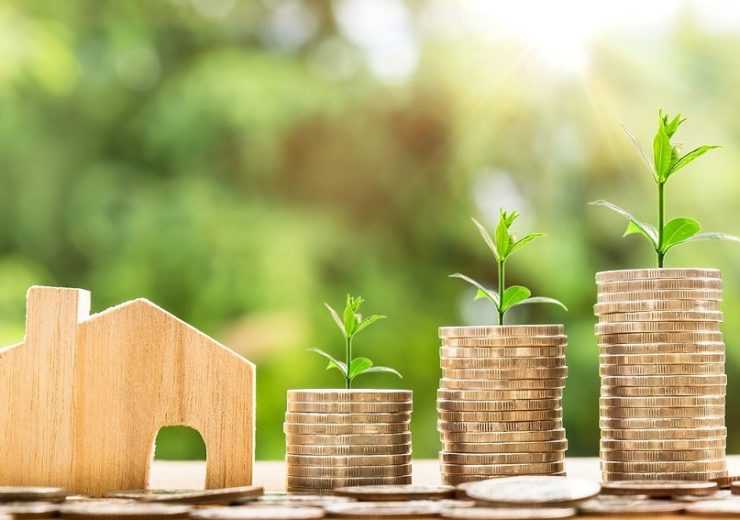 The UK insurance industry is the largest in Europe, with its companies managing a total of £1.8tn worth of investments, making it also the third biggest market in the world, according to the Association of British Insurers (ABI).

Recent political developments, as well as long-standing market conditions, have threatened growth for firms in recent times, but there are still many managing to thrive.

One of the main measures used to gauge whether an insurance company is successful or not is the amount of business they conduct – otherwise known as their gross written premium (GWP).

This figure represents the premiums an insurer has earned relating to the risk they’ve taken on for the reported financial year before any reinsurance costs or commissions are deducted.

We take a look at nine of the biggest insurance companies in the UK in relation to their GWP in Britain.

Biggest insurance companies in the UK

Although Britain represents the firm’s largest market, standing at 48% of its customer base, it’s also the second largest insurer in Canada and operates in a total of 16 countries within Europe and Asia.

Aviva used to operate within the US market, with just under a million fixed-index life insurance policies and annuities – a type of investment that insurers protect with a policy.

But in October 2013, it sold this arm of the business to retirement savings company Athene Holding Ltd.

The firm hasn’t reported its UK GWP figures for the last year, but 2017 figures show it’s one of the UK’s largest insurers.

AXA UK is a subsidiary of AXA Group operating throughout the UK and Ireland.

Insurance business in these locations makes up 14% of AXA’s total activity in Europe, with the majority conducted in France, followed by Germany and Switzerland.

The firm restricts its business in the UK to property and casualty (P&C), as well as health insurance.

According to AXA Group’s latest financial report, it controls 8% of the property and casualty insurance market in the UK, as well as 29.9% of the health cover market.

Zurich Insurance Group issues policies for life insurance, as well as for the property and casualty market.

The company operates across Europe, Asia and North America, with the UK market making up 10% of its GWPs across both these lines.

The UK forms the largest part of Zurich’s European property and casualty market, but only by a slim majority, followed closely by Switzerland – where it was founded – and then by Germany.

For its life insurance activity, on the other hand, Spain is the largest market, followed by Germany and then the UK.

RSA Group announced its first decline in underwriting profits since 2013 within its 2018 financial report – but it still remains one of the biggest insurance companies in the UK.

The report states that its insurance business is split between two major areas, with 57% of policies held in personal lines like pet and motor, and 43% held by businesses.

These figures account for the international operations that span Europe, Asia, North America and the Caribbean, but premiums written in the UK account for 48% of the global total.

These premiums are mostly held in personal and commercial property insurance, with the other personal lines policies.

Direct Line Group only operates within the UK but offers policies through several brands: Direct Line, Privilege and Churchill.

Motor insurance forms the majority of the firm’s insurance business, with its 2018 financial report revealing that £1.67bn of GWPs were delivered to customers in this market.

The firm’s second biggest segment was home insurance, with a GWP of £607m, followed by its commercial lines at £511m, with personal lines and roadside assistance at £423m.

The deal came after Allianz acquired 49% of LV GIG in 2017, with plans to own 100% in late 2019, but it chose to jump ahead and acquire the remaining shares alongside the L&G deal, making it the second largest UK insurer, behind only Aviva.

Allianz is active across all major lines of general insurance, with commercial offerings as well.

Bupa is among the biggest insurance companies in the UK private medical insurance market.

It is part of a small group, also including Prudential, Aviva and AXA PPP, that holds 90% of market share.

The firm is active in several international markets across Europe, Asia and the Middle East, with its UK policies forming 17.5% of its GWP.

Despite being founded in the UK, Bupa’s largest market is in Australia and New Zealand, which accounts for 42.9% of its insurance business.

Ageas writes general insurance policies for the UK across all major lines, including home, motor and health insurance – but the majority of its policies are written in the motor insurance market.

This is in contrast to the firm’s business across continental Europe – excluding the UK and Belgium – where life insurance accounts for 73% of its GWP.

Belgium is the company’s largest market, where it serves 3.5 million customers across general and life insurance lines, with a GWP of €5.35bn (£4.63bn).