Brokers have been taking advantage of various technology through collaborating with insurtech firms, and this new partnership will offer BIBA members another useful tool 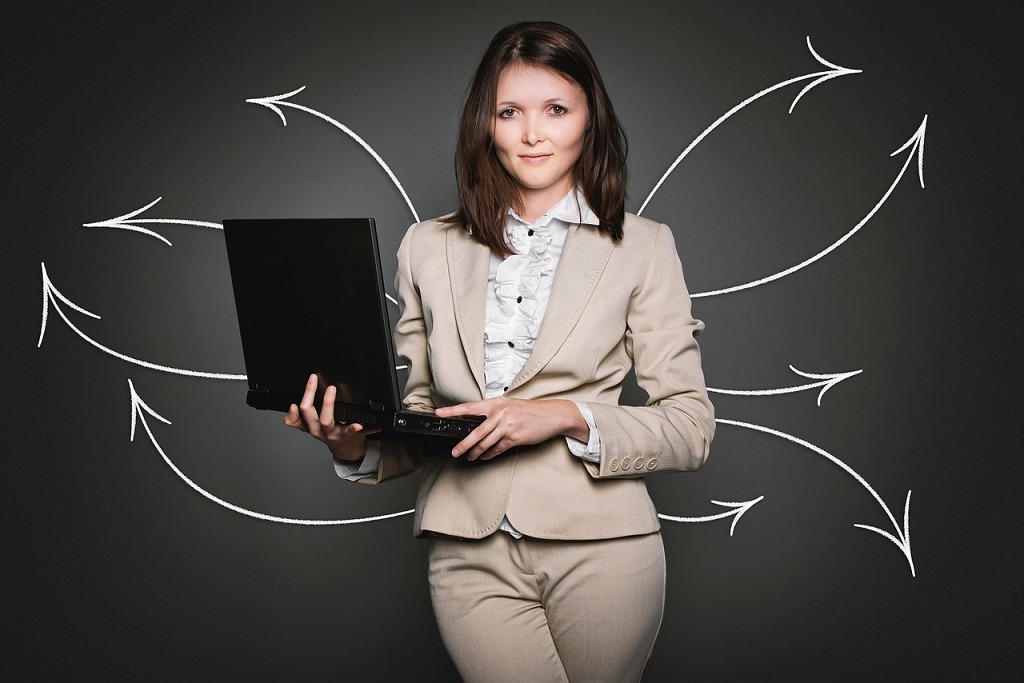 The British Insurance Brokers’ Association (BIBA) has announced a partnership with Insurercore to deliver a “dating agency-style” tech platform enabling brokers to find underwriting capacity for their clients’ risk.

The agreement between the industry body and insurtech firm comes after BIBA CEO Steve White announced his organisation was working to create a platform with this capability in his BIBA Conference speech last year.

Andy Thornley, the organisation’s head of corporate affairs and lead on insurtech, said: “Brokers told us they found it difficult to know what type of tech solutions were available to help them, and where to access them.

“Similarly, insurtech firms said they didn’t know who to approach in brokerages to have the conversation about what insurtech could do for their bottom line.

“The need for a solution to connect these two communities was an obvious one, and the fact that brokers can also use this platform to search for capacity is fantastic.

“We feel it will bring real value to BIBA members and we’re delighted Insurercore will be at the BIBA Conference to showcase the platform to brokers.”

Peter Clarke, founder and managing director of Insurercore, added: “Insurercore has been built to future-proof the insurance market, without bringing any disruption to current practices.

“By opening the network up to other tech companies trying to use digital to drive efficiencies in the Insurance market, we act as a bridge between the old and new.

“We’re delighted to be partnering with BIBA to deliver this benefit to their members and look forward to demonstrating it to them at the BIBA conference.”

Collaboration has turned potentially disruptive insurtechs into enablers for brokers

Mr Thornley, whose role involves seeking out new opportunities to use technology for BIBA members, said that insurtechs initially looked to be a disruptive force for brokers, but after realising the difficulty in penetrating such an established industry, they changed tact.

He told Compelo: “A few years ago, we started to see this insurtech revolution, if you can call it that, where a number of new entrants into the market threw the gauntlet down to the insurance industry. 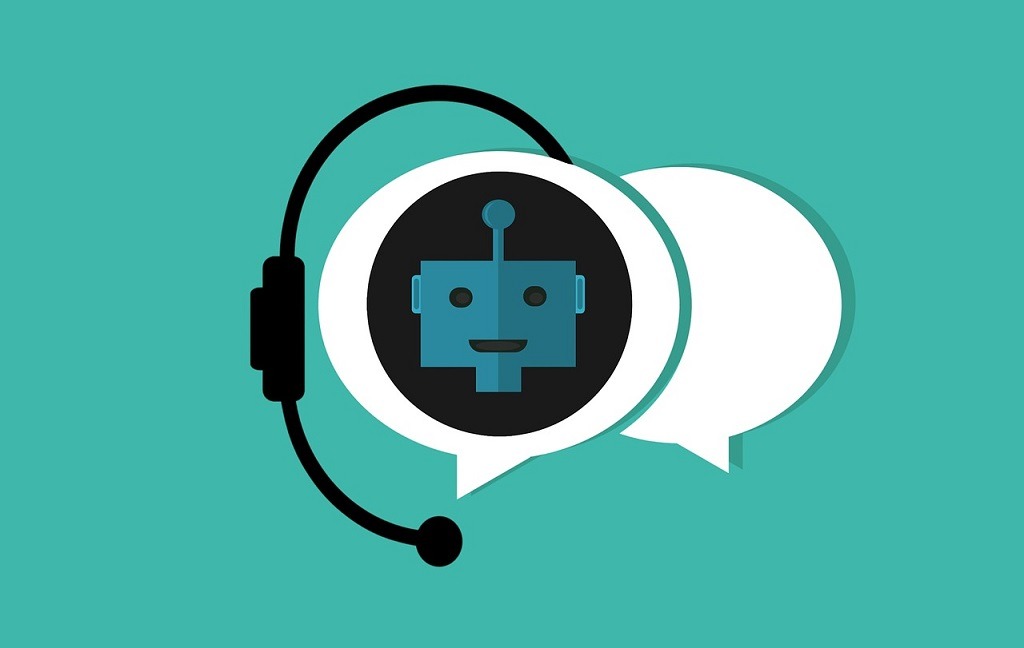 “They said to brokers: ‘you guys aren’t universally trusted by customers, you do things in a really inefficient way and we’re going to nick your lunch’.

“A few years later, for a number of reasons, it’s actually been a lot harder for those guys to get established so they’ve gone down the collaboration route instead.”

Partnerships with insurtechs have benefitted brokers in numerous ways, according to Mr Thornley.

He said: “Brokers now have this whole suite of tools to use from firms like Spixii, an insurtech firm that implements chatbots on websites.

“Simple queries like ‘when is my policy due for renewal’ can be answered instantly now which saves brokers time.

“The insurance industry has a lot of data that’s not necessarily that structured, so moving it around different systems isn’t the easiest thing to do.

“There’s plenty of insurtechs using robotic solutions to automate these processes and make them quicker, and they’re being used by a handful of brokers.”