The British Insurance Brokers’ Association (BIBA) has warned its members to brace up for an additional levy bill from the Financial Services Compensation Scheme (FSCS), which is set to hit them in the early part of this month. 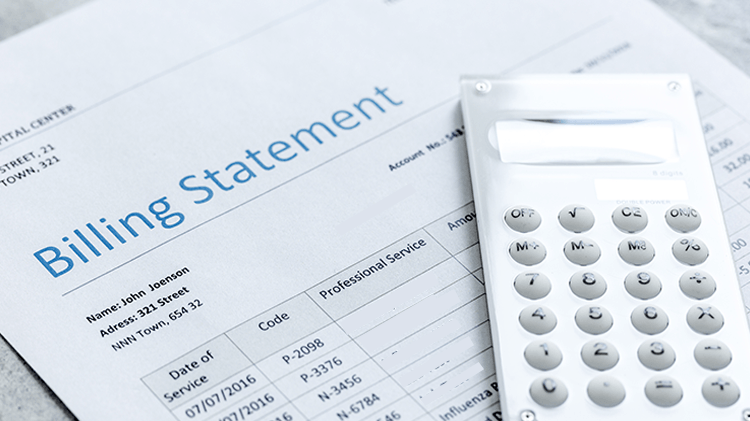 BIBA said that the impending levy adds to the annual FSCS levy and has resulted from the calls on the FSCS life and pensions sub-class crossing its limit.

Additionally, the brokers’ association has warned its members that their invoice for the 2019/2020 levies are likely to be more than last year’s bill. The levies are to be finalized in April and issued in July.

It has urged its broker members to look into budgets and prepare for the bills, which will have to be paid inside 30 days of invoice.

The association said that the higher levies will be due to a change in FSCS’ financial year which is down to nine months. BIBA revealed that bills in July will be for a full 12 months though.

BIBA CEO Steve White said: “This interim levy is an unfortunate consequence of having a single Financial Services Compensation Scheme designed to fully protect consumers. This is the first time that an interim levy has been applied in this manner.

“This is another example of insurance brokers picking up the costs for businesses which we have no control over. We continue to be alive to the issues that members face with the cost of regulation and the impact this has on productivity.”

According to the insurance brokers association, the insurers would need to contribute to the intermediary subclass for the first time owing to the amendments to the funding model that applies from the 2019/20 year.

Also because of pure protection intermediaries being included in the General Insurance Distribution sub-class, members can expect to be asked for a proportionately lowered standard annual contribution, even where there is an increase in the total sub-class cost.

BIBA Compliance and Training head David Sparkes said: “Increasing and additional unbudgeted FSCS bills are the last thing that brokers need during such uncertain times.  In the past members have told us that FSCS increases have resulted in delayed or cuts to investment and a reduction in expansion plans.”