BIBA 2020 manifesto: What are the industry body’s main commitments to expand access to insurance

The BIBA 2020 manifesto theme is addressing the coverage gap of policy seekers unable to obtain affordable insurance for a variety of risks, both through supporting government initiatives and the body's own action 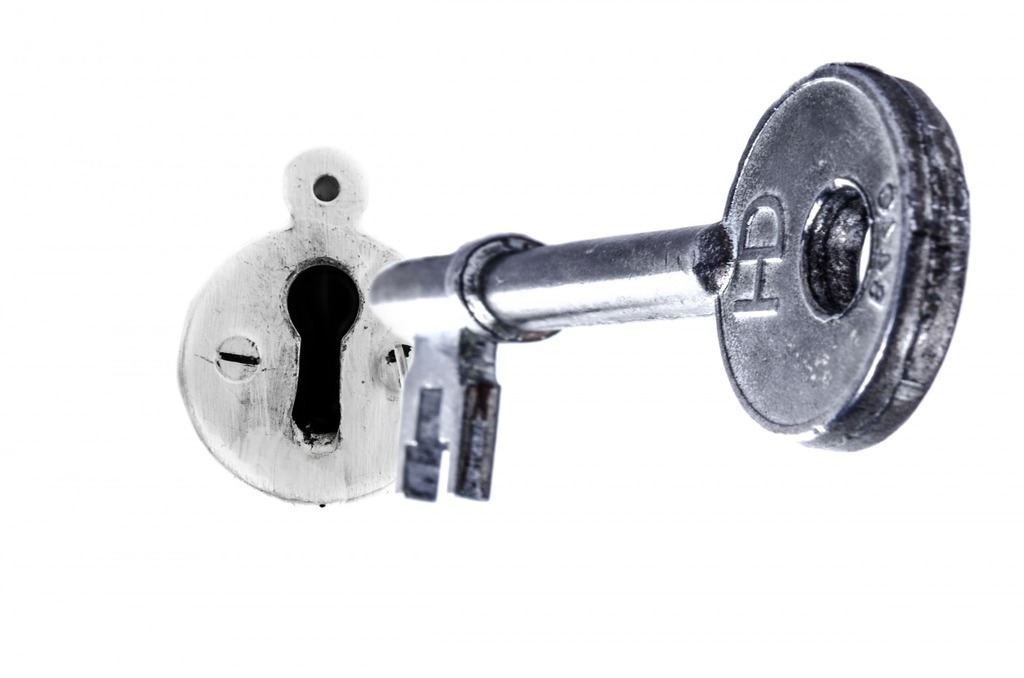 The BIBA manifesto is titled based on its priority of expanding access to insurance (Credit: PxHere)

Every year the British Insurance Brokers’ Association (BIBA) releases a manifesto of commitments to improve customers’ experience of buying insurance through brokers in the UK, as well as general guidance for those who sell coverage, based on the current regulatory and political atmosphere. Peter Littlejohns takes a look at the areas in which access has been identified as a priority in the organisation’s 2020 manifesto.

In recent years the BIBA manifesto has been heavily focused on navigating the muddy waters of Brexit uncertainty, as well as what many perceive as a strict regulatory framework within which brokers operate.

This year sees the focus shift to addressing the insurance gap among those with existing conditions — so much so that it’s been codenamed “Access”.

The flagship commitment to encourage brokers to signpost vulnerable policy seekers to industry specialists was laid out this week alongside the public launch of the manifesto in parliament.

The document itself, however, contains various other current and future initiatives to expand access to insurance for consumers —- including for those with regional flood and terrorism risk.

In July 2019, the FCA proposed that insurers and brokers should be mandated to signpost travel insurance policy seekers with a pre-existing condition to industry specialists.

BIBA has long-supported the proposal and reaffirmed its commitment to get involved in the 2020 manifesto, proposing to create a new phone service and online platform to help vulnerable consumers find appropriate travel protection.

Busting myths about insurance for landlords

Among the raft of challenges faced by people on benefits is the perception of many landlords that they’re a high financial risk.

For some time now UK housing charity Shelter has tracked the willingness of property owners to allow those receiving these payments to rent from them.

In a 2017 survey, it found 43% of private landlords have an outright ban on letting to claimants of housing benefit, and 18% prefer not to let to them.

Some landlords claim their insurance policies force them to exclude benefit recipients, but BIBA’s research found that coverage is available, and in its 2020 manifesto commits to assisting the government in “myth-busting” the risks of letting them rent.

A second area addressed is the use of credit checks on tenants when landlords purchase rent protection or rent guarantee insurance.

According to BIBA, this process can make property owners ineligible for coverage and encourage them to discriminate against benefit recipients.

In order to address this issue, the organisation has pledged to “work with Government and the credit-scoring agencies to suggest alternative approaches” to determining risk.

According to BIBA, the high cost of professional indemnity insurance — a type of coverage that protects workers from the cost their clients’ may incur if they lose money or reputation as a result of the work or advice given to them — is putting people out of business.

Some of the main professions identified in the manifesto are approved building inspectors and fire safety officers, as well as those involved in the certification, design and construction of buildings — especially those considered to be high-rise developments.

A key area identified is the level of responsibility, or what the industry body describes as “undue onus” placed on the approved inspector and fire safety officer.

The BIBA 2020 manifesto commitments contain support for the implementation of recommendations found in the Hackitt Report — a government paper written by Chair of the Independent Review of Building Regulations and Fire Safety Dame Judith Hackitt.

Suggestions made by the author were designed, in part, to spread the responsibility for a building project among workers in different roles more proportionately.

It’s BIBA’s belief that reaching this end will make the PII risk of building inspectors and fire safety officers more “palatable” to insurers.

An additional commitment made in the manifesto is to urge insurers to provide “run-off cover” in cases where a company or individual has stopped operating – a situation that voids some insurance claims.

A blanket exclusion in the policies of home insurers prevents claims in which losses resulting from acts of terror.

The definition refers to those incurred during the preparation, threat or actual use of items producing biological, chemical or nuclear pollution or contamination.

Businesses are able to buy terrorism cover on the private market or through government insurer Pool Re to protect against such losses, but the same isn’t true for those renting a flat above a shop with similar exposure.

In its 2020 manifesto, BIBA commits to discussing with Pool Re the possibility of extending its terrorism insurance to rectify this.

According to BIBA, the UK “will soon see the launch of a new code of practice” that highlights materials and building techniques that enhance flood resilience in properties following an event.

At the beginning of November 2019, areas of Yorkshire and the Midlands experienced flooding due to an increased level of rainfall over the past months.

Later in the month, the Association of British Insurers predicted losses would reach £100m ($131m) – although it hasn’t announced whether this was borne out.

BIBA agrees that the code of practice will reduce damage as well as being considered by insurers when they price premiums – resulting in lower rates for business and property owners.

The organisation supports its introduction in tandem with guidance released by the British Standards Institute – the country’s authority on product and service standards – on the manufacture and installation of flood-resistant materials.