Insurance isn't a one-size-fits-all measure for cyclists, as the extent of cover required depends largely on the activity they undertake using their bikes, including whether or not they race competitively 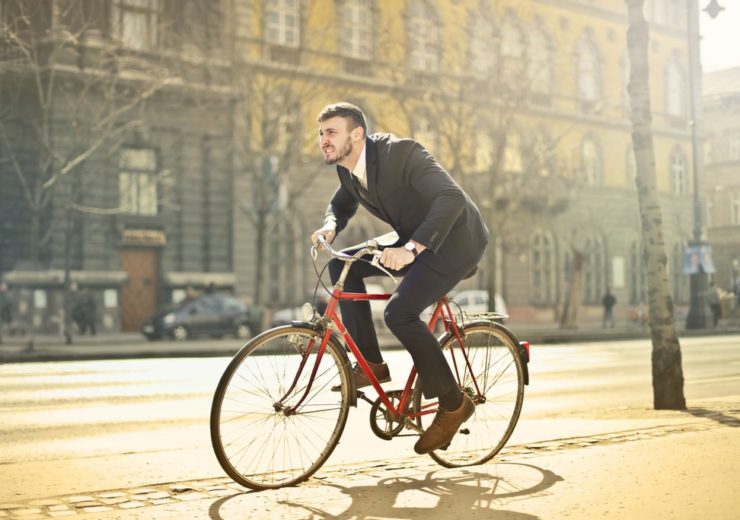 The best bicycle insurance for UK cyclists will depend entirely on the individual risks associated with each cyclist’s lifestyle.

A hobbyist may need less cover than a competitive racer, for instance, but in both cases relying on home insurance could be detrimental without careful policy scrutiny to make sure cover is appropriate.

Many employers in the UK have signed up to the Cycle to Work scheme, a programme whereby participating staff can choose a bicycle from 2,000 retailers and then pay for it in instalments from their salaries – and without tax.

Insurance is vital for employees choosing to join the scheme, as bicycle theft or damage does not disqualify them from making the scheduled payments for the bike.

With the importance of obtaining bike insurance in mind, here are the best policies available to UK cyclists – from hobbyists who cycle to work to the more elite bike owners who push their equipment to its limit in races.

Multi-insurer Assetsure covers precious items across the board, including jewellery, cameras, antiques and stamps, but also bicycles.

The firm says its bicycle insurance is designed to cover “keen amateurs”, and pays out in the event of accidental damage and theft, with £100,000 of legal expenses included in the event that injury or damages against a third party occur. 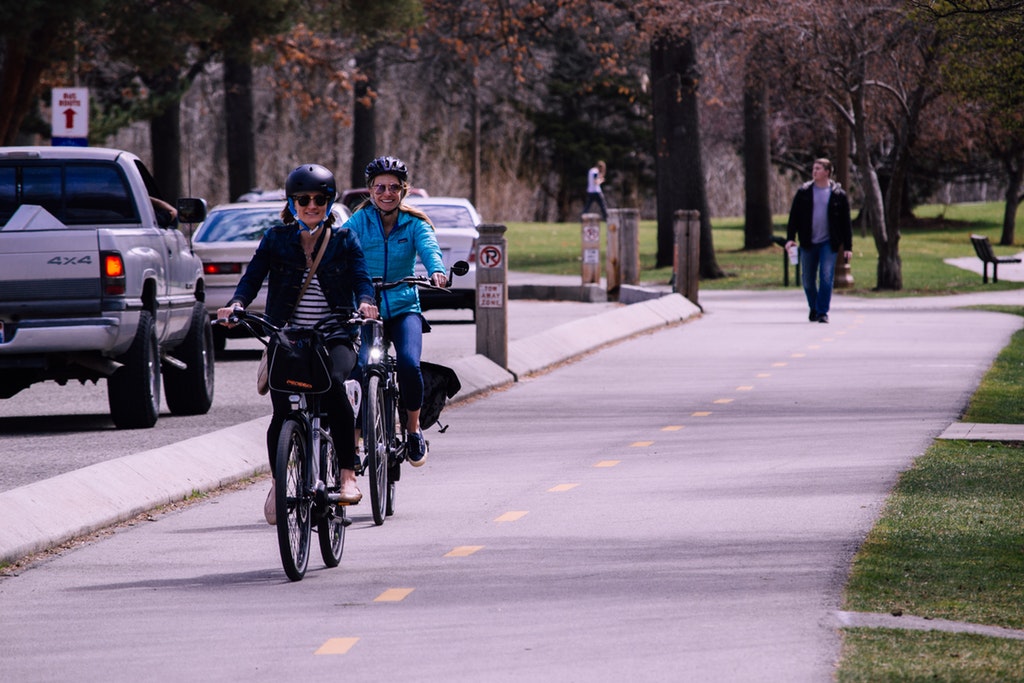 Although the policy is designed to cover hobbyists rather than athletes, it’s possible to extend cover if riders participate in a race, as well as for bike travel within European Union countries.

Assetsure’s bicycle insurance is one of the more expensive options for hobbyists, sitting at an annual price of £66, but also reaches the top tier of financial services rating firm Defaqto’s list of bike insurers with a five-star rating.

Bikmo is an insurtech start-up launched by a group of self-described “bike geeks” to provide insurance to enthusiasts and racers who spend a lot of their time riding.

The firm says its coverage does include casual riders. However, the extensive range of items on its policy may result in a more casual rider being over-insured.

The policies, which are underwritten by UK multi-insurer Hiscox, pay out in the event of standard risks like accidental damage and theft, but also cover those associated with high-octane events like races. 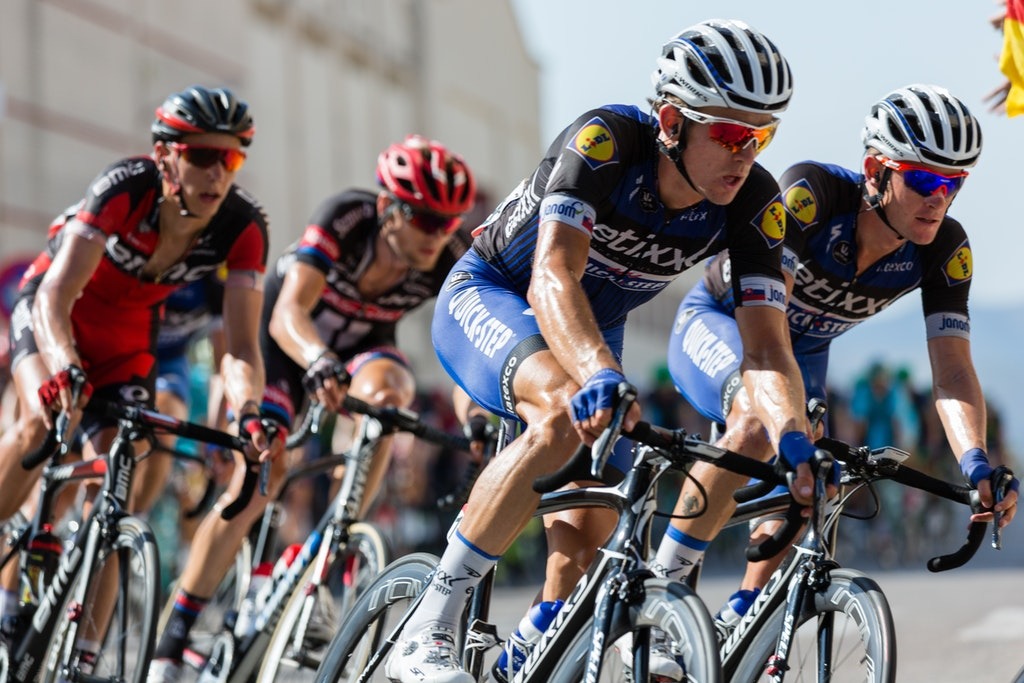 The policy includes £20,000 of personal accident cover if a crash results in a life-changing injury, and £5,000 for less serious harm.

One advantage that may set Bikmo apart from rival insurers – other than its five star Defaqto rating – is the fact that policyholders pay zero excess on claims.

Bikmo has three choices for cover, with its cheapest option for single bikes valued at £1,000 clocking in at £107.16 annually, and its most comprehensive cover for competition riders at £400 per year.

Cycleguard is an experienced player in the bike insurance market, having operated in the space since 1998.

The firm’s cover differs from others in this list, in that its website allows policy-seekers to custom tailor their policy to fit their own cycling risk.

The policy covers accidental damage and theft as standard, but additional cover for public liability in the event of a claim of third-party damage or injury, as well as for cycling accessories, is optional. 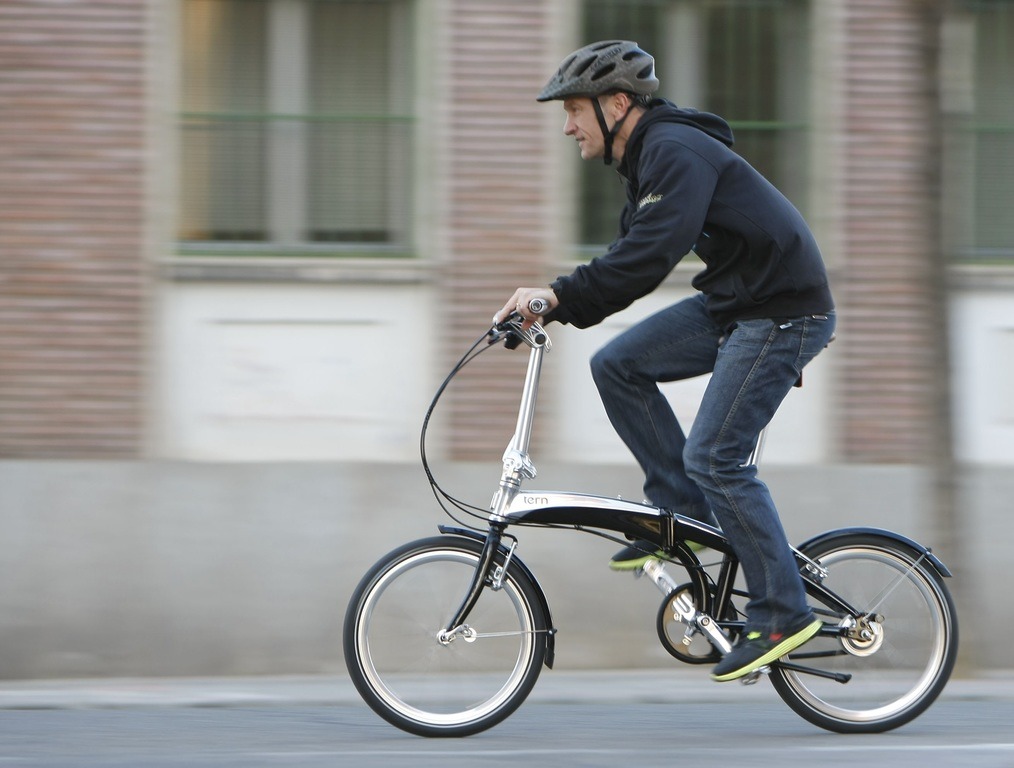 This approach allows customers to keep their cover as low as £72 annually for bikes valued at £1,000, with the most comprehensive option increasing to £190.

The urban and leisure, as well electric, bike insurance policies from Cycleguard sit at a four-star rating on Defaqto.

The Environmental Transport Association (ETA) is the most environmentally-friendly bike insurance provider on this list.

For policy-seekers concerned about sustainable transport, a policy with the ETA contributes to supporting initiatives like the “Back on a Bike” roadshow – a touring event that promotes the benefits of bike riding for adults.

The roadshow was started after a YouGov poll commissioned by the ETA trust – the firm’s charitable wing – revealed that although 93% of UK citizens have learned to cycle, more than half haven’t done so in more than a year.

As well as supporting initiatives like this, an ETA policy guarantees that bikes are replaced based on their original value, with no devaluation taken into account.

As standard, the policy covers worldwide trips up to 90 days, along with races and events, and pays out up to £20,000 for personal injuries sustained inside Europe.

ETA insurance costs £95 annually for a bike worth £1,000, and has a four-star Defaqto rating.

Electrically-assisted pedal cycles (EAPCs), more commonly referred to as electric bikes or e-bikes, are becoming more commonplace in the UK – with sales expected to reach 40 million units by 2023, according to market researcher Statista.

So it’s no surprise that most bicycle insurance companies extend their cover to include them, or offer a separate policy for them.

The DNA+ kit provided to policyholders alongside their coverage contains a clear liquid that can be dabbed onto the frame and components of a bike, meaning it can be traced back to the owner by police in the event it’s recovered after a theft.

With most e-bikes costing more than £1,000, this security measure is a helpful addition to the policy, which also extends cover to trips of 120 days anywhere in the world, and offers a 60% discount on premiums if more than one bike is insured – one of the highest multi-bike discounts in the market.