Berkshire Hathaway Specialty Insurance (BHSI), in coordination with its affiliate, today announced that it has received its insurance license in France, established a new office in Paris, and appointed François-Xavier d’Huart as Country Manager. 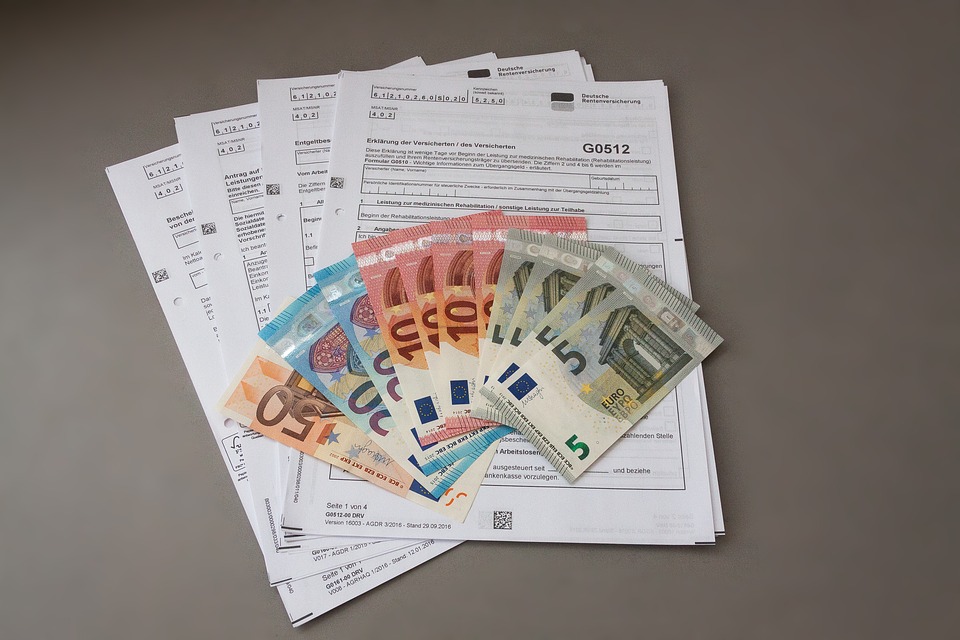 “We are pleased to continue our strategic expansion in Europe, with our new office in France and François-Xavier leading our efforts to bring BHSI’s underwriting and claims acumen, financial strength, and long-term focus to the French market,” said Chris Colahan, President, BHSI in Europe and the UK. “François-Xavier brings extensive experience to BHSI, and I am so pleased to have him at the helm as we build our product line and team in Paris.”

Beginning immediately, BHSI is underwriting property, casualty, and executive & professional lines in France. The company expects to launch several other products in France in the months ahead.

François-Xavier comes to BHSI with 15 years of industry experience. He was most recently Head of Client and Broker Management for France at AXA XL (previously XL Catlin). Before that he was Chief Executive Officer, Office Lyonnais d’Assurances and Interassur, at SATEC, and Head of Marine Cargo & Hull for Asia at AXA Asia.