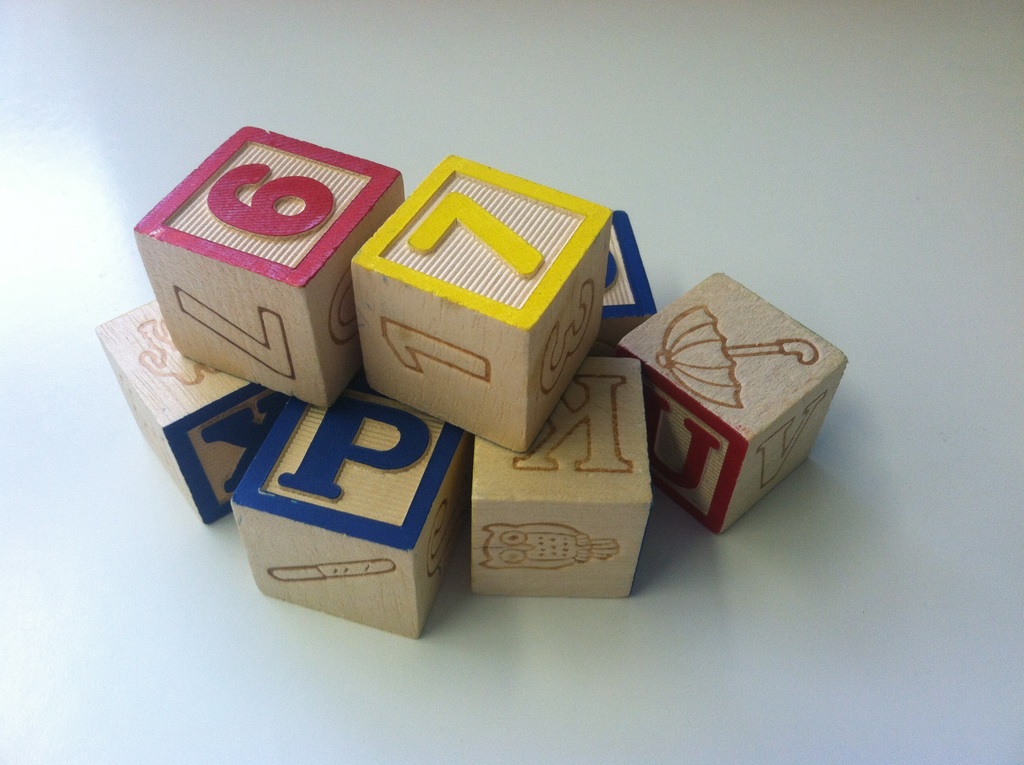 Basler Insurance has extended its home insurance coverage in Germany to include protection for children, as families are forced to work from home due to the coronavirus pandemic.

A subsidiary of Swiss giant Baloise Group, Basler worked with insurtech company KASKO to fast-track the release of its additional coverage, which the tech-enabler claims was built in just four working days.

The coverage comes at no extra cost to Basler’s two million home insurance customers, and will be available until 15 May this year.

Basler Insurance executive board member Christoph Willi said: “With the current global pandemic altering the lives of billions around the world, we had two things to do at Basler.

“One was to ensure the safe and efficient transition of our colleagues and families to a new way of doing things, the second was to adapt quickly and to provide more for our customers with a potential gap in cover for their children in a time of change and difficulty we all share a role in.

“Government legislation and international efforts to combat this situation have meant that millions of children have stopped going to school or out to play, we were all children and many of us have children, and accidents happen.

“We approached KASKO last week to see what was possible, and in less than a week, we can provide the cover that people and their families across Germany need.”

KASKO’s business model involves designing insurance products and providing technology to manage them, including a platform to settle claims.

KASKO co-founder and CEO Nikolaus Sühr said: “It is great to be able to help our partner go the extra mile, we believe in the extra service they are providing for so many people at difficult times.

“They came to us on Thursday afternoon (26 March), and we were able to deliver a smooth go-live without missing a step on Wednesday (less than a week later).

“Modern technology aside, the key ingredient here was the willingness by Basler to make rapid decisions that usually would have taken weeks, not hours.”

Children no longer covered by schools

According to KASKO, deploying new insurance products, or digitising previously on-paper offerings is a process that would usually take around 18 months.

But as the lifestyles and working environments of the German people changed in a fortnight due to the pandemic, the insurtech said companies such as Basler are having to adapt the way they work.

In the case of the German insurer, the risks of its policyholders changed when those with children were no longer covered for accidents by their schools, as did the potential for accidents within the home, as they’re forced to spend more time there.

“The free insurance for children of existing Basler Germany customers covers them for accidents,” said Sühr.

“Since schools and nurseries are closed, children also lose the protection of the public accident insurance provided by these institutions.”