Allianz and Banco Santander have reached an agreement to end their Spanish life insurance joint venture Allianz Popular with the latter to buy out the German insurer’s 60% stake for €936.5m (£837.76m). 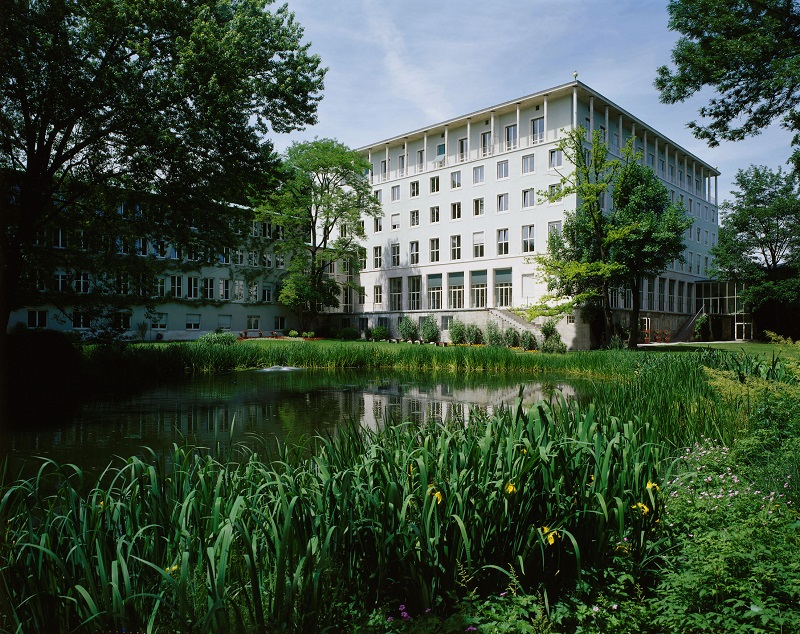 Image: Allianz to sell its 60% stake in Allianz Popular to Banco Santander. Photo: courtesy of Allianz.

The Allianz Popular bancassurance alliance provides life insurance, pensions, and asset management. It is also engaged in the distribution of non-life insurance products in Spain.

The joint venture at the time of its creation was said to have access to 6.3 million clients with distribution of insurance products to be on an exclusive basis for an initial term of 15 years. Banco Popular, through the joint venture, expected to take a leading position in the long term savings industry in Spain.

The consideration to be paid by Banco Santander for the remaining stake in the joint venture will also cover the fees for terminating the exclusive non-life distribution agreement with Allianz’s operating entity in Spain.

The closing of the Allianz Popular transaction will be subject to regulatory approvals and is likely to occur in the first quarter of 2020.

The dual transactions are anticipated to be wrapped up by the year end.