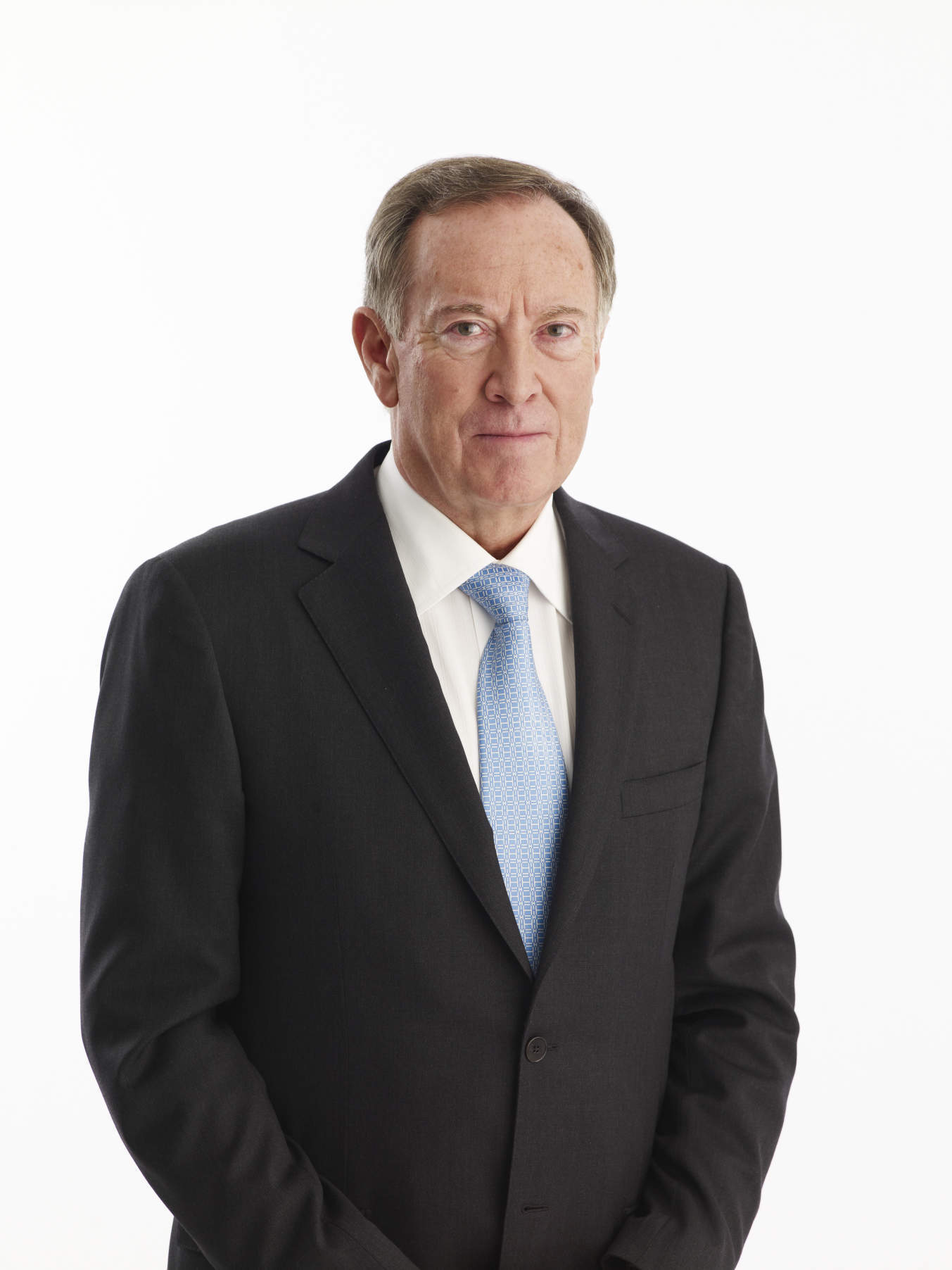 The offer is for the entire issued and to be issued share capital of esure by Bain Capital.

esure revealed that the private equity firm offered to acquire it at 280p per share in an all-cash deal. The insurance company said that the offer represents a premium of around 37% to the closing share price of 204p on 10 August 2018.

esure, in a statement, said: “The Board of esure has indicated to Bain Capital that it would be minded to recommend a firm offer for esure if made by Bain Capital at the price set out in the Proposal, subject to the agreement of terms relating to the Proposal.”

The insurance firm said that there is no certainty that the talks will results into an agreement. It also said that Bain Capital will be entitled to make an offer at any time on reduced terms apart from having other rights.

Under the UK laws, Bain Capital has time till 10 September 2018 to either announce a firm intention to make an offer for the insurer or announce that it does not intend to make an offer. In the second case, the announcement will be treated as a statement to which Rule 2.8 of the Code applies, said esure.

Founded in 2000 by Peter Wood, the UK insurance company offers car, home and travel insurance products to customers through its call centers. The insurance company, which owns the esure and Sheilas’ Wheels insurance brands and also the price comparison website, Gocompare, has more than 1500 employees across the UK.

esure became an independent company after a management buy-out in February 2010. In March 2013, the company was listed on the London Stock Exchange.

In March 2015, esure Group completed the acquisition of the outstanding 50% stake of Gocompare and a year later the price comparison website was demerged from it and was separately listed on the London Stock Exchange.