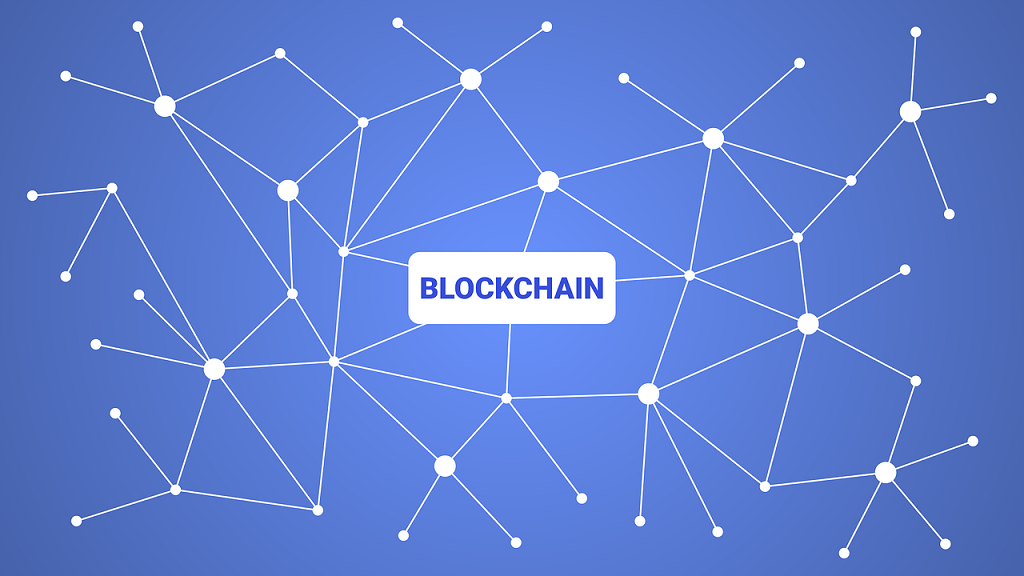 Insurance industry blockchain software developer B3i has launched an application to refine the process of excess of loss (XoL) reinsurance and cut back-office costs for all parties involved.

The software launch applies only to the property catastrophe market and allows all insurers, brokers and reinsurers to form a smart contract — a type of agreement that triggers payouts based on agreed-upon loss parameters.

B3i claimed its panel of 19 insurance shareholders, which includes giants such as Zurich and Munich Re, are ready to deploy the blockchain in their own businesses.

“We rest on the shoulders of giants with 30 years worth of efforts to automate aspects of the value chain and make insurance more efficient, and we’ve deeply embedded these customers in the way we build products.

“It’s our own employees, our shareholders and their deep subject matter expertise that have brought us where we are today.

“Our product ultimately addresses the naysayers and critics worried about whether this technology is ready for production in large-scale enterprise environments.

Calling it a “lighthouse product”, the company said its property catastrophe XoL software is in its second iteration, called Cat XoL 1.1, after version 1.0 was released in July this year.

It also allows each party to start a dialogue and negotiate the price of reinsurance, giving each the option to decide which information they make public to all parties before the final contract is decided.

Unlike a traditional blockchain, there’s no cryptocurrency tied to B3i’s DLT, and instead of a huge network of computers validating each transaction — the only parties involved are those actively transferring or taking on risk.

According to B3i, the benefits of this are “contract certainty”, “administrative costs” and the risk of errors in the risk-transfer process.

“It’s a DLT-enabled orchestration of the interaction between cedents, who are primary insurers ceding their risk to a panel of reinsurers via brokers,” Carolin added.

“It records each step from the negotiation up to the binding of contracts.”

A primary customer of B3i will be insurance companies, but the firm also wants to market it to other players in the industry, like insurtech start-ups, who it believes would be able to bring their own products to market built on B3i’s technology stack.

Carolin said the Cat XoL product is an “implementation” of the company’s vision that shows what is possible, but not the vision itself.

“We’re not a product company, we’re building an insurance operating system built in a way that we become an enabler to allow other people to build on top of our technology stack,” he added.

“This is a proof-point for us to show that we are capable of delivering what is needed.”

Existing platforms including Eurobase’s Synergy2 and Effisoft’s WebXL already give brokers and reinsurers tools to track their risk-transfer business.

But Carolin said B3i isn’t intending to compete with products like these, but after proving the capabilities of its DLT-based platform, he hopes they’ll become customers and build on top of it to improve the reinsurance process.