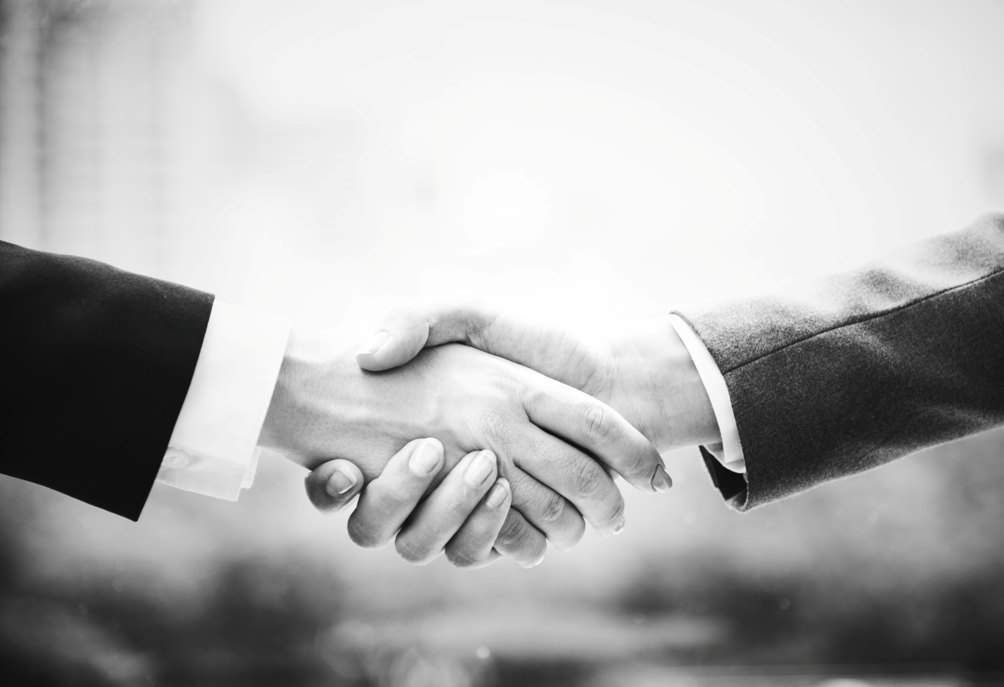 The value of this transaction is in line with B.P. Marsh’s valuation of Nexus as at 31 July 2018.

The shares have been purchased from Hugh Morland, a Non-Executive Director of Nexus, and following the purchase the Company has an aggregate shareholding of 18.5%.

B.P. Marsh noted in its Trading Update in February 2018 that Nexus was considering options available for a potential liquidity event; this has been duly explored, with the Board of Nexus reaffirming its existing growth strategy in line with its continuing shareholder base.

The outcome of this strategic review has the full support of B.P. Marsh, which is emphasised by this additional share purchase.

B.P. Marsh chief investment officer and the Company’s nominee director on the board of Nexus Daniel Topping said: “We are pleased to increase our shareholding in Nexus, as it continues on its exciting growth trajectory. I see this as a vote of confidence in Nexus’ existing strategy.”