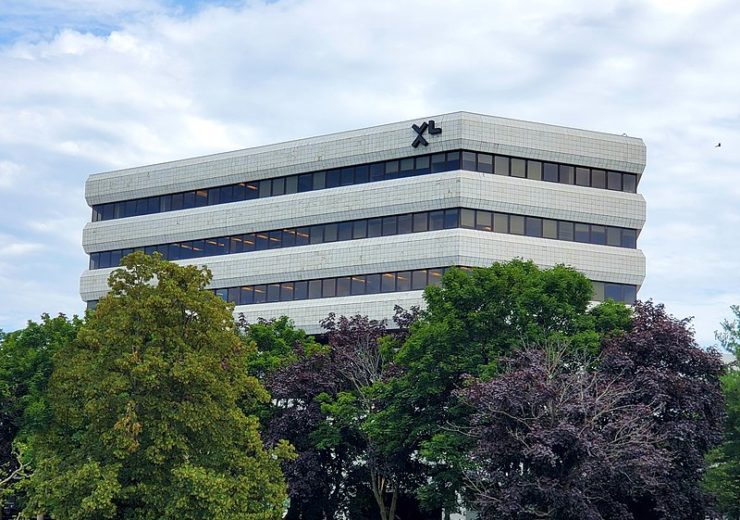 The merged businesses will operate as XLICSE, which has become a fully owned subsidiary within AXA XL of AXA Group. It will be engaged in offering insurance solutions across Europe and Asia through a global network of branches, subsidiaries, and third-party partners.

The merger was wrapped up following receipt of approval from the Central Bank of Ireland, the Irish High Court, and other relevant regulatory authorities.

It was undertaken following AXA’s $15.3bn acquisition of Bermudian insurance and reinsurance firm XL Group, which was closed in September 2018.

AXA XL became a new unit in the enlarged insurance company and has been focusing on large property and casualty (P&C) commercial lines and specialty risks.

The AXA unit offers insurance and risk management products and services to companies ranging from mid-sized to large multinationals. Additionally, it offers reinsurance solutions to insurance firms across the world.

Managed under the AXA master brand, AXA XL was formed through the inclusion of XL Group’s operations, AXA Corporate Solutions, and AXA ART.

According to AXA XL, the terms of existing policies will not go through any other changes.

AXA XL CEO Greg Hendrick said: “We are extremely pleased to have completed this merger. Consolidating our legal entities across AXA XL allows us to streamline our processes to the benefit of our clients and brokers.

“I am proud of the AXA XL team for their dedication and the work undertaken in the last year, which has led to the successful establishment and unification of AXA XL.”

In November 2019, AXA XL wrapped up the acquisition of Secure Legal Title, a London-based insurance agency and Lloyd’s approved coverholder. Secure Legal Title has operations in the UK, Europe, the Americas, and India.