AXA XL has unveiled its operating model and organizational structure target plan, which includes the potential reduction of 711 positions in Europe, out of a workforce of 9500 employees worldwide. 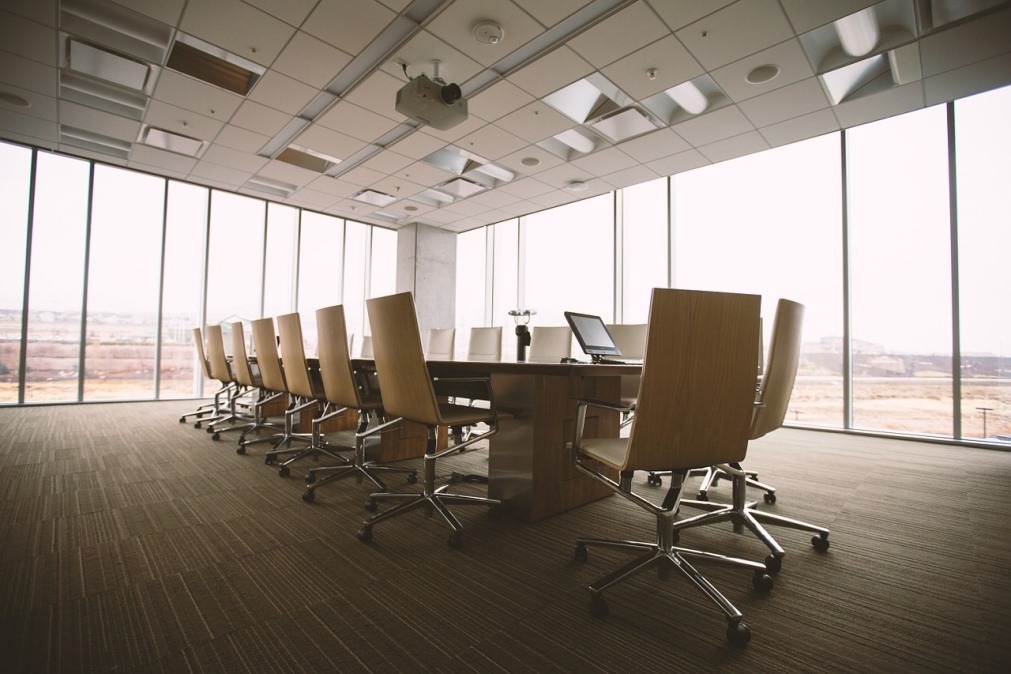 The plan, which has been presented to employee representatives in France, Italy, Germany and the UK, forms part of the process to unite AXA XL’s constituent units into one division.

It will include the integration of AXA Corporate Solutions, AXA Matrix, AXA Art and XL Catlin.

Several teams have already started working together following the completion of AXA’s acquisition of XL Group in September 2018, and AXA XL has recently begun transferring employees in Europe into a single employing company, apart from starting plans for merging various legal entities.

AXA XL now plans to implement the next phase of integration. The proposed plan sets out the potential reduction of 711 positions in Europe.

The company said supporting measures will be put in place and may include internal redeployments or voluntary departures, based on local social requirements or practices.

In addition, the plan has proposals for activities and synergies to support combined operations. This plan will be further presented on a country-by-country basis in the coming weeks and will be discussed with employee representatives, the company noted.

AXA XL CEO Greg Hendrick said: “This is a very important next step for AXA XL in its journey to become a united division. This proposed target operating model and organisational structure will help us to deliver the best services to our customers and provide them with the innovative solutions they need to succeed.”

Integrating previously separate teams and activities into one structure means that the company will have to redefine its working processes and organization accordingly. It has also stated that supporting measures will be put in place and could include internal redeployments and voluntary departures, depending on local requirements and practices.

AXA Group chief integration officer Doina Palici-Chehab said: “Consistent with AXA’s long-term responsible employer strategy, AXA XL is committed to supporting its employees through the change period, and every effort will be made to assist them.”

Last month, the company announced that it will move its European Union (EU) insurance company, XL Insurance Company SE (XLICSE), from the UK to Dublin, Ireland, as part of its Brexit plan.

XLICSE offers insurance within Europe and Asia, operating through an network of branches, subsidiaries and third-party partners.