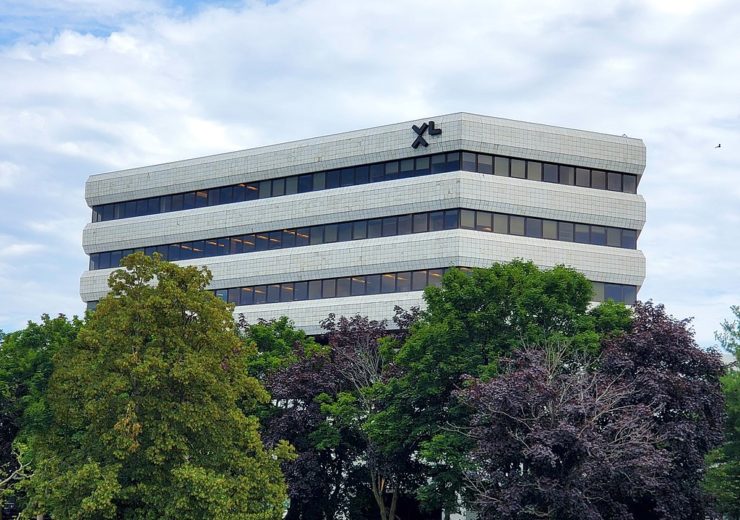 The new solution is expected to support organisations that are designing or using the autonomous technology to better manage and transfer the new and evolving risks .

AXA XL autonomous systems & vehicles underwriting manager Sinan Geylani said: “We saw this as an opportunity and created a customisable single policy to support those forward-thinking companies that are already shaping and using autonomous technologies.”

The new policy offers core coverage of third-party liability, damage to property insured and vehicle theft. Additional coverage can be customised as per the specific needs of each customer, the insurer said.

Since 2016, AXA XL has been working with Oxbotica, a technology company focused on mobile robotics and autonomous systems. The partnership enabled the company to gain experience in the field of autonomous technologies.

In 2017, the company became part of the UK government-backed DRIVEN consortium to support the deployment of a fleet of autonomous vehicles between Oxford and London.

The following year, AXA XL established Global Autonomy Centre of Excellence and created an insurance solution to support the adoption of autonomous technologies.