ClaimXperience app is a live video app that is part of Verisk's Xactware portfolio, which is said to help in speeding up the assessment and settlement processes in commercial property claims 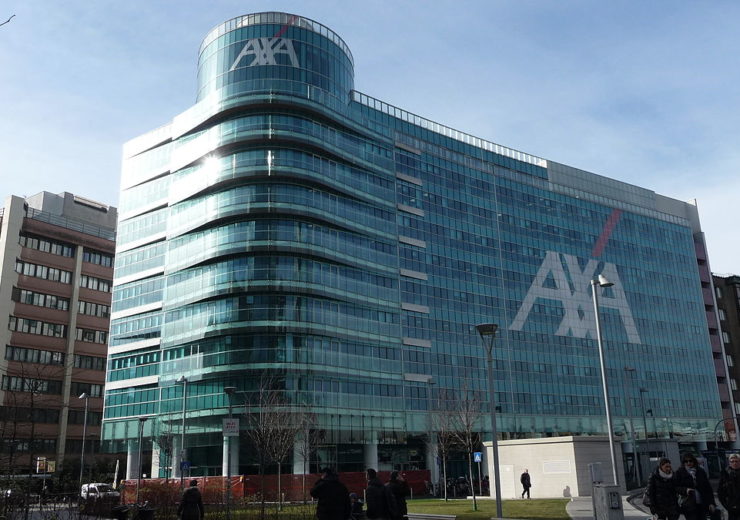 AXA UK, a subsidiary of AXA, to expand use of the ClaimXperience live video app. (Credit: Kokky92/Wikipedia.org)

AXA UK said that it has signed a five-year contract renewal with Verisk Analytics for expanding its use of the latter’s ClaimXperience app for settling commercial property claims.

ClaimXperience app is a live video app that is part of Verisk’s Xactware portfolio. The app is said to be already being used by AXA UK’s household customers, who in real-time, can show escape of water damage to their home insurer.

The claims handler has the choice to either record the video or capture stills. Using this, they can immediately assess the damage and offer a cash settlement.

In the case of the policyholder agreeing to the amount, the money can be transferred to his or her bank account within two hours owing to a separate payment arrangement.

ClaimXperience is said to help in improved transparency

ClaimXperience is said to offer a single platform for both validating and settling building damage claims. This is said to offer support to improved transparency and consistency of scope and settlement, apart from a smoother and more efficient process for policyholders.

AXA Insurance claims executive managing director Waseem Malik said: “As we continue on our journey to modernise our claims function, we are deploying digital technology as a key part of our strategy to achieve that.

“We are developing machine-learning tools, which will build our level of insight and empower informed decision making. These digital tools will allow our claims colleagues to tangibly help our policyholders; they will make the claims process easier for our customers.”

According to AXA UK, the five-year renewal also includes Xactimate, which is a claims estimation tool. The insurer said that through implementation in a phased manner, its suppliers will have access to the Software as a Service (SaaS) facility to use data on materials and rates.

The suppliers will also be able to use the ClaimXperience app for uploading supporting images and documents, said the insurer.

Furthermore, the contract includes the use of Verisk’s XactAnalysis and XactAnalysis Quality Review tools. The tools are said to offer a rich source of data that AXA’s claims analytics team can leverage for driving better decision making, thereby enhancing efficiency and customer outcomes.