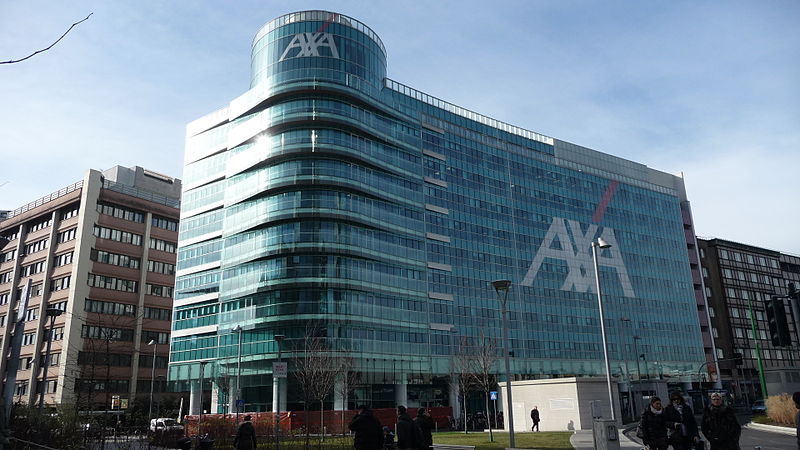 The French insurance major said that the increase in adjusted earnings was more than neutralized by multiple factors like the impairments of the goodwill from AXA Equitable in group share, at €3.0bn, and other intangible assets associated with the transformation of its Swiss Group Life business.

The insurance giant also cited higher restructuring costs at €332m and exceptional charges, associated with the IPO of AXA Equitable and the $15.3bn acquisition of XL Group among others for the drop in its FY 2018 profit.

The company also said that natural disasters in 2018 cost it €2bn in 2018, with the main damage being done by Hurricane Michael and the California wildfires in the US during the fourth quarter.

AXA’s gross revenues for the reported period surged 4% to €102.87bn compared to the figure of €98.55bn reported in FY 2017. The company said that the increase in its revenues was driven by strong growth in all markets.

Its board of directors has proposed a dividend of €1.34 per share, which is up 6% from the dividend announced in FY 2017.

AXA CEO Thomas Buberl said: “2018 was a pivotal year in AXA’s transformation journey, creating the #1 P&C Commercial lines insurer with the acquisition of XL Group and completing the biggest IPO of the sector with the listing of AXA Equitable Holdings, Inc.

“Our strategic shift towards our preferred segments is instrumental to our vision and ‘raison d’être’: empowering people to live a better life. Our new global brand positioning ‘Know You Can’ is the tangible expression of this purpose.”