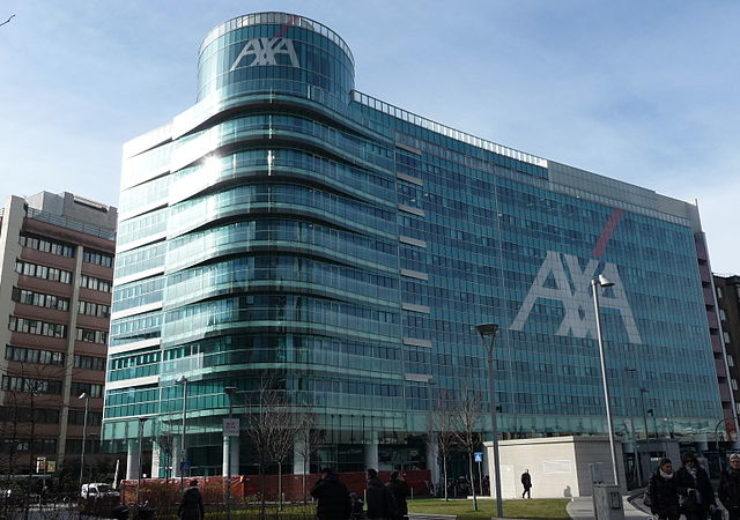 The French insurer attributed this to the continued strong operational performance in France, Europe, international, Asia and Transversal, which was primarily due to higher technical profits apart from contribution from AXA XL.

The revenues of P&C commercial lines moved up by 6% on a comparable basis to €27.96bn (£25.62bn), driven by AXA XL’s performance, higher revenues in Europe, and strong growth in international business.

The firm’s CEO Thomas Buberl said: “AXA continued to deliver strong operating performance, with a +4% growth in revenues and a +10% increase in underlying earnings per share in the first half of 2019.

“AXA’s earnings benefitted from a virtuous double dynamic, both growing volumes and improving profitability across all our geographies and preferred segments.

“AXA XL had a great first half with continued and disciplined growth in revenues and a solid contribution to the Group’s earnings. Synergies are materializing well, and AXA XL should benefit from the increasingly positive pricing context.”