The business Aviva S.p.A is reportedly worth around €600m 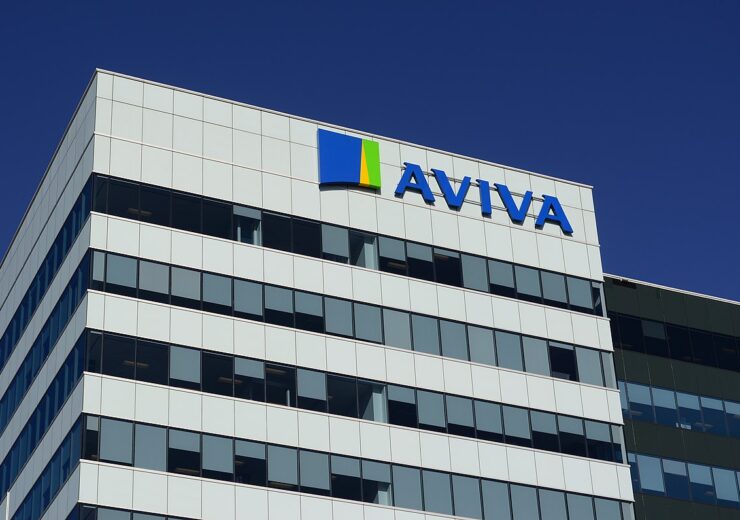 The parties are expected to get the bids for the business next week, reported Reuters citing three undisclosed sources familiar with the development.

At that time, the British insurer said that it will continue to evaluate how it manages its three other operating insurance entities in Italy, which include Aviva S.p.A., Aviva Life SpA, and Aviva Italia, in order to maximise shareholder value.

UniCredit is also planning to sell its 49% stake in Aviva S.p.A., as per the sources.

The publication cited a fourth source saying that the business could be worth nearly €600m.

In April 2014, Aviva said that the joint venture will enter into a five-year distribution agreement with UniCredit for providing certain products.

Recently, there were media reports that French mutual insurer Macif is planning to submit an offer worth nearly €3bn to acquire Aviva operations in France.

Aviva as part of its strategy to focus on the UK, Irish, and Canadian markets, has been taking up multiple deals to sell its operations across other countries. Included in these is a $2bn sale of a majority stake in Aviva Singapore to a consortium led by Singapore Life (Singlife), which has been closed recently.