Aviva will continue to explore strategic options for its businesses in Hong Kong, Indonesia, and Vietnam 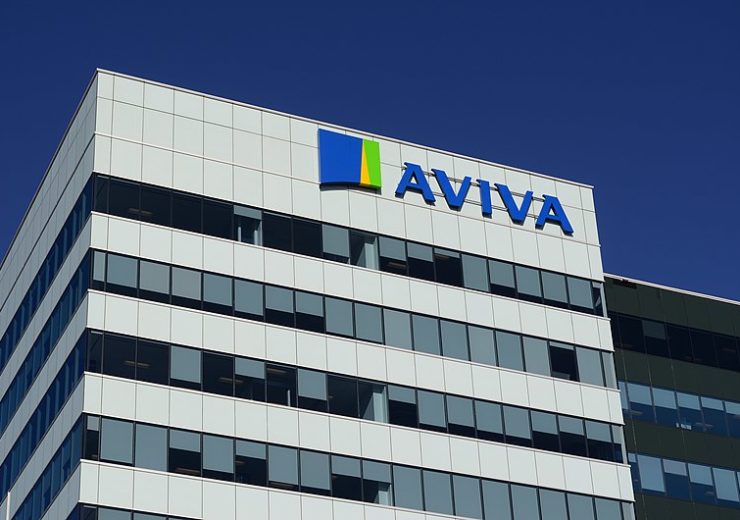 Aviva revealed its decision to retain its Singapore and Chinese operations to clear recent media speculation that the insurance major was looking to sell its Asian businesses.

The British insurance company said that after undertaking a comprehensive review of options for its Singapore business, it concluded that the best value for shareholders will be achieved by retaining it. The company revealed pursuing offers for the Singapore business during the process.

Aviva also confirmed that its joint venture in China with COFCO will be retained after considering the scale of the market, its relationship with its partner, and the prospects for high growth in the region.

The company said that its Singapore and China business divisions generated double-digit operating profit growth in 2018 and are yielding attractive returns. Both China and Singapore are likely to pay dividends to the group this year, said the insurer.

Aviva revealed its intentions to continue exploring strategic options for its businesses in Hong Kong, Indonesia, and Vietnam, with its respective partners in the countries.

In June 2019, the insurance major announced plans to cut 1,800 jobs in the next three years in a move to trim its workforce as part of a cost-saving initiative aimed at generating £300m in savings annually by 2022. At the time of the announcement, Aviva employed around 30,000 people across its global locations.

Apart from the job cuts, the company will be splitting its life and general insurance businesses in a move to enable stronger accountability and improved management focus. The company then said that its digital direct business will be integrated into its UK general insurance unit.