Aviva censured by FCA for violating listing and transparency rules 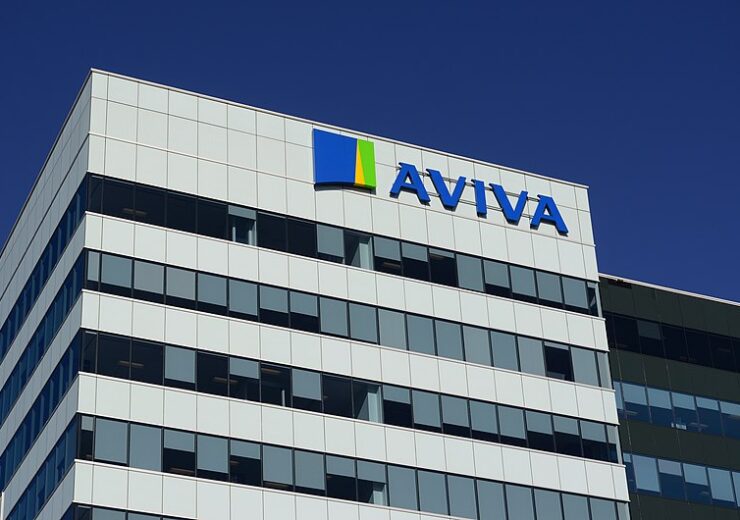 Financial Conduct Authority (FCA) has unveiled the results of its investigation into Aviva’s announcement on preliminary year-end results on 8 March, 2018.

The UK regulator investigated the insurance company’s violations of the listing rules and transparency rules and found the announcement having the potential to mislead preference shareholders into thinking that Aviva intended to cancel its preference shares.

FCA said that Aviva failed to consider its obligations under the rules to ensure the announcement was not misleading, and it’s interpretation by the market, including preference shareholders.

FCA enforcement and market oversight executive director Mark Steward said: “This was a significant oversight by Aviva that confused the market for preference shares.

“Firms must ensure that announcements to the market are clear and not misleading. But for Aviva’s prompt clarification and the payment scheme, this case could have led to a financial penalty.”

At the time of the announcement, the preference shares were trading above their par value (face value), and the statement might have caused concern that holders would book loss on cancellation.

Later, on 23 March, 2018, the insurance company has made its intentions clear in a further regulatory announcement, stating its decision to not cancel the preference shares.

The UK regulator considered Aviva’s violation as serious, but not intentional; and also recognised Aviva’s action to clarify the announcement and provide payment scheme for affected preference shareholders.