Aviva sees investing in over-50s staff as a priority, estimating that one in three employees will be in the age bracket by 2025 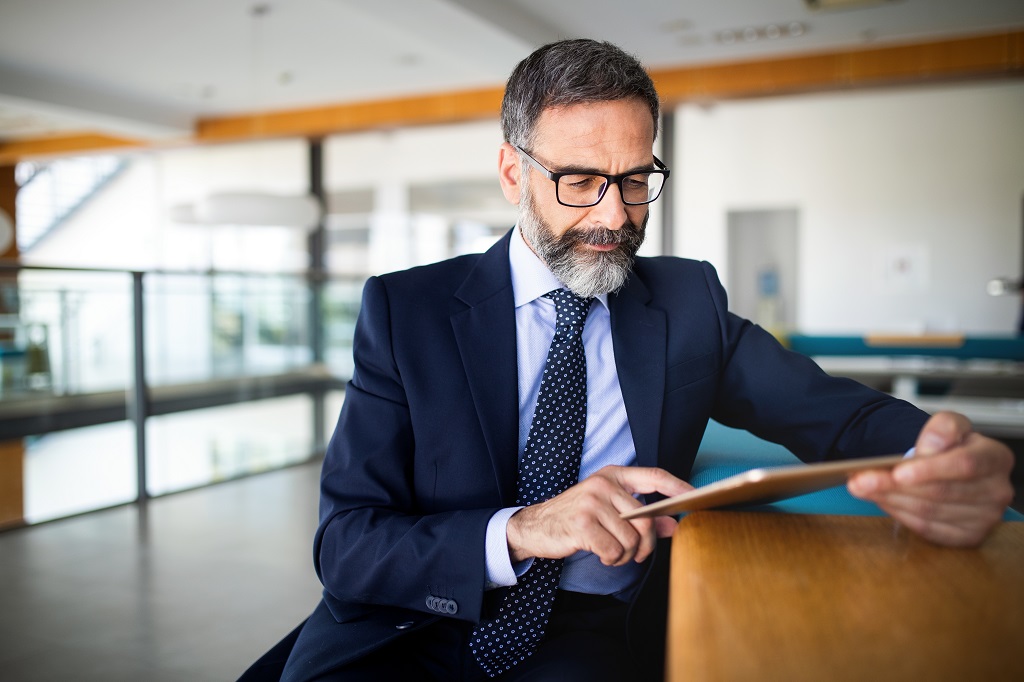 Aviva research found retired people miss their colleagues and work’s sense of purpose even more than their pay (Credit: Aviva)

The buzz across industries has been how companies adapt to accommodate younger generations for a while now – but could companies be ignoring the value the over-50s bring to the workplace? Aviva head of savings and retirement Alistair McQueen explains why companies should be investing in their older employees.

UK employers are failing to respond to the trend of a longer working life. This is bad for UK businesses, and bad for individuals.

Who is our workforce?

The over-50s are our fastest growing group of workers. Over the past year the total number of people in work in the UK has increased by more than 300,000 to a record high. An amazing three-quarters of our extra workers have been listed in the over-50s age group. At Aviva, we estimate that one in three workers in the UK will be over 50 by the year 2025.

Age brings great value to all places of work. Age brings experience and expertise. These attributes help businesses thrive today. They also help train the workers of tomorrow. We cannot easily replace these talents once they are lost.

The UK, however, is failing to invest in this invaluable asset. At age 50, about nine in ten of us are active in the labour market. But by the time we reach our early sixties this falls to fewer than one in two. Men today are exiting work at a younger age than they did in 1950. This collapse in participation represents a huge loss of talent.

Some may argue that we can afford to let this population “slip through our fingers” as it will be easily replaced by the next, younger generation. Unfortunately, however, demographics are not in our favour. Seven million young people will enter the workforce in the coming decade. However, at current rates of departure, it’s estimated that 12 million older workers are set to depart. We risk a five million worker shortfall – this is bad for business.

How Aviva proposes companies address the shortfall of over-50s staff

The UK has four responses to this potential five million worker shortfall. First, we could have more babies to boost supply. But it’s hard to imagine a government policy that could deliver such an outcome, especially as birth rates continue to hit historic lows.

Second, we could call upon greater immigration. But this would come at a time when political winds appear to be blowing in the opposite direction.

Third, could we deploy more robots to do the work for us. But even the most ambitious estimates of automation would not close the five million gap. So, this leaves the fourth option: greater participation, especially among the over 50s. We’ve sometimes viewed this older population as yesterday’s workforce. It must increasingly become tomorrow’s.

We need to go “back to the future”.

Aviva sees supporting mid-life and older workers as a priority

Beyond the macro-economic needs of UK plc, failing to support a fuller working life is also bad for the individual. Those in mid-life, aged between 45 and 60, are found to be the least happy and most anxious in the country. This is a population crying out for support. This is commonly referred to as our “sandwich generation” – invaluably supporting the needs of younger and older members of their family.

Aviva’s research has found that one in five mid-life workers fear they may have to exit the labour market early to care for a loved one, equating to a loss of more than two million workers at a time when we need all hands on deck.

And the same research identified that two-thirds of all workers carry angst about the prospect of a longer working life. That’s more than twenty million worried workers. Worry cannot be good for wellbeing. In the UK’s bid to support a longer working life, more must be done.

The provision of fulfilling and flexible work is critical. “Good” work can bring a sense of purpose, community and satisfaction, and this carries value. Aviva’s research found that retired people miss their colleagues and work’s sense of purpose even more than their pay.

But the money matters too – the longer we can work, the more we can save for our longer life in retirement. For some of us, this retirement could be another forty years. Our goal must be to help people thrive, not just survive, through later life.

There is no suggestion that the UK should be asked to “work until it drops”. But there is a need to support the continued contribution of all people, regardless of age. For the good of UK businesses and the individual, we must create an environment where age represents no barrier to opportunity.

In Aviva, for example, we offer a “mid-life MOT” to help our people aged over-45 manage their wealth, work and wellbeing. A simple, once-a-year training course is found to reap the rewards of greater confidence, greater engagement and greater appreciation of Aviva as an employer for all ages. Other employers are also acting to help. But many more need to follow. Fast.

Much is written about the “millennials” and the “baby boomers”. But for the UK and its people to win, we must not forget the mid-life millions that lie in between.