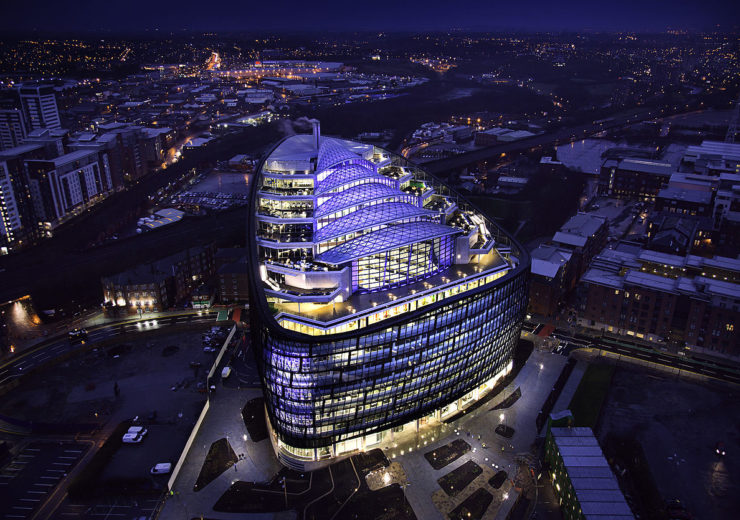 Aviva said that it has wrapped up a £350m bulk purchase annuity buy-in transaction with the Trustee of the Co-operative Pension Scheme (Pace).

The British insurance company said that the pension buy-in deal was closed using a pre-agreed ‘umbrella contract’ to support a quick and efficient process.

It is the second pension buy-in deal between Aviva and the Co-operative Pension Scheme following the £1bn transaction earlier this year.

Aviva annuities and equity release managing director Tom Ground said: “We are delighted to have completed a second transaction this year with the Co-operative Pension Scheme.

“All parties have been closely monitoring pricing, given that current market conditions presented potential opportunities for the scheme. The transaction was completed in under two weeks from start to finish, with the existing ‘umbrella contract’ allowing the parties to transact smoothly and quickly.”

Under the latest deal, the insurance firm will be insuring the defined benefit pension liabilities of 2,300 more members, thereby removing their investment and longevity risk from the Pace pension scheme.

Aviva said that the members will not have any change in the amount of their benefits or the manner in which they are paid following the transaction, which is part of the de-risking strategy of the Trustee.

The company said that the process to select an insurer and negotiate terms was headed by professional services firm Aon on behalf of the Trustee. Linklaters provided the Trustee with legal advice, while Mercer gave the investment advice.

The previous pension buy-in deal, announced in January, saw Aviva take up the responsibility of insuring the defined benefit pension liabilities of nearly 7,000 members of the Pace scheme.

Co-operative Pension Scheme trustee chair Chris Martin of Independent Trustee Services said: “The Trustee Board is delighted to have been able to take this further step in enhancing the security of our members’ benefits.

“The ability to transact this quickly and efficiently is testament to all of the hard work from our colleagues in the Co-op Pensions Department in getting Pace to a position where such security enhancing options are possible.”