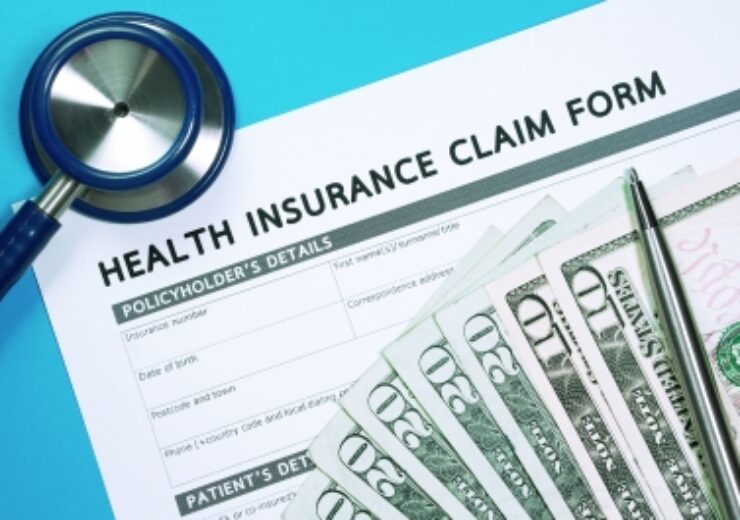 Assure Holdings, a provider of intraoperative neuromonitoring services (IONM), is pleased to announce that it has signed an agreement with the largest commercial health insurer in the state of Michigan. The Agreement, effective retroactively as of January 1, 2020, allows the Company to provide its neuromonitoring services as an in-network healthcare provider in Michigan. In 2019, the Insurer represented approximately 4% of Assure’s overall commercial insurance volume.

Provisions in the Agreement will streamline the billing and collections process, including contracted rates, payment of claims within 45 days, medical necessity conditions and dispute resolution steps.

“Executing this Agreement on favorable terms is an important achievement for Assure as we continue to develop an in-network revenue stream,” said John A. Farlinger, executive chairman and CEO. “Few of our IONM peers have the scale or experience to strike similar deals. This Agreement reduces Assure’s risk, minimizes complexity and accelerates payment on cases associated with the Insurer.”

Farlinger added, “Given the size and scale of the Insurer in Michigan, the deal also represents a competitive advantage for Assure in the state. We intend to expand our presence in this market and are currently in discussions regarding adding surgeons to our platform in Michigan.”

Farlinger concluded, “We will leverage the Agreement as a framework to negotiate contracts with the payors’ entities in additional states as well as other commercial insurers.”

The Agreement includes a right for both parties to terminate the Agreement within 60 days upon written notice.